The Origins of the Four Branches of the Mabinogi 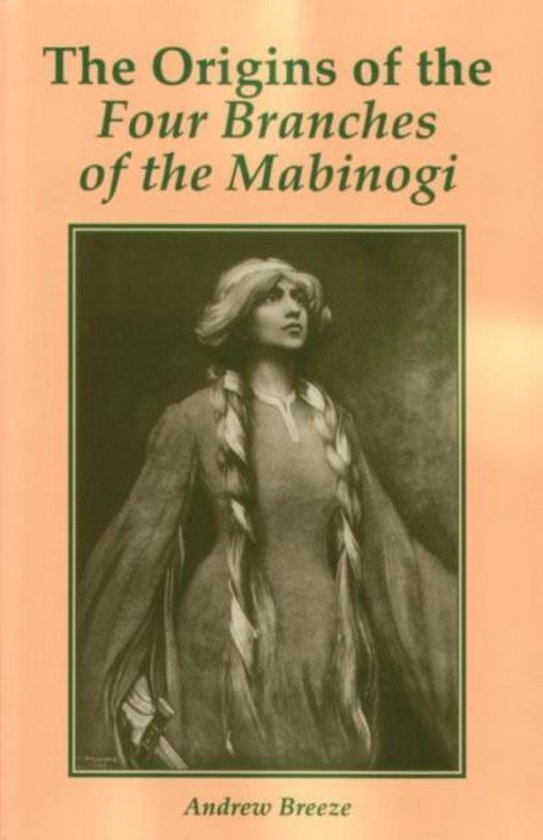 The Origins of the 'Four Branches of the Mabinogi' is one of the most revolutionary books ever published on the literatures of Britain. Its subject is four stories in the collection of Welsh prose tales known as The Mabinogion. These Four Branches of the Mabinogi are the legends of Pwyll, Prince of Dyfed; Branwen, Daughter of Llr; Manawydan, Son of Llr; and Math, Son of Mathonwy, which have long enjoyed popularity as Wales's most significant contribution to world literature. The Four Branches are tales of love, adventure and magic, but also of rape, adultery, betrayal and attempted murder. Although most scholars agree that the four stories are the work of a single author, there has been no agreement on where and when they were composed. To these questions The Origins of the 'Four Branches of the Mabinogi' offers a startling answer. It has always been assumed that the tales are the work of a male author. However, Andrew Breeze convincingly shows not only that the Four Branches were composed by a female writer, but that she can be identified as Gwenllian, daughter of Gruffudd ap Cynan (d. 1137), king of Gwynedd, and wife of Gruffydd ap Rhys (d. 1137), prince of Dyfed. Gwenllian was born at the close of the eleventh century, married Gruffydd when she was in her teens, and for most of her life lived quietly with him near Caio in the hills of Carmarthenshire. Her end was dramatic. In early 1136 she led an attack on the Normans of Kidwelly, was defeated in battle and executed outside the town. Despite this catastrophe, her son Rhys (d.1197) survived to lead resistance to English rule and to maintain Dyfed's independence. Amongst his descendants were Henry VII of England and James VI and I of Scotland and England, so that the line of Princess Gwenllian can be traced down to the modern British royal family. Gwenllian's position within the dynasties of Gwynedd and Dyfed explains why the political and territorial aggrandizement of both territories is, uniquely, a theme of these tales. It also explains the uncommon tact with which conflict between them is described. It means too that the stories give a representation of royal government and decision-making in twelfth-century Wales by one who knew them from inside. Andrew Breeze's sensational analysis of this classic text is published in full in this volume for the first time.
Toon meer Toon minder