The Other Side A Novel of the Civil War 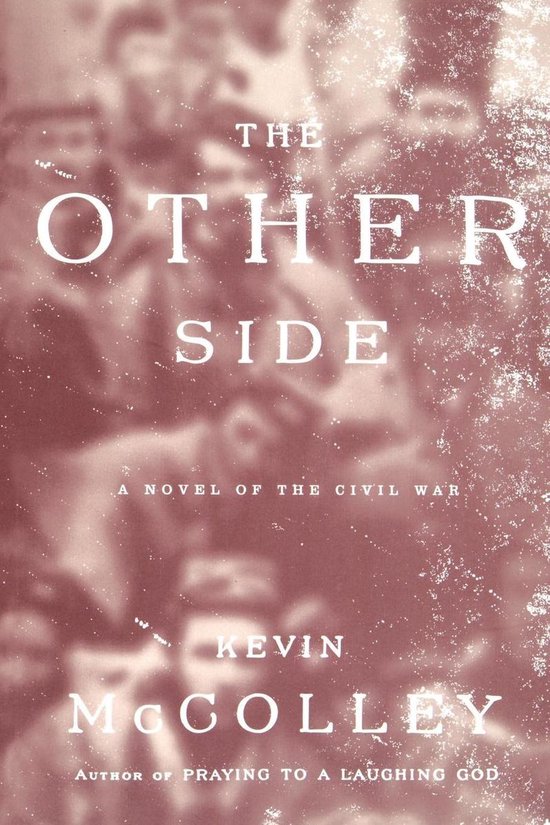 A historically precise and resolutely unsentimental look at the Civil War, The Other Side is an epic that follows one young man's harrowing personal journey from innocence through soul-destroying experience as he becomes a follower of Quantrill's Raiders.

It was a lesson seventeen-year-old Jacob Wilson would come to learn all too well: in the midst of any fiercely contentious and violent conflict, you must choose one side or become the enemy of both. Raised on a small Ohio farm just across the river from Kentucky, Jacob remains largely indifferent to the impending struggle between the North and the South. But then his father -- against his own better judgment -- allows two runaway slaves, Isaac and his daughter Sarah, to be hidden on their land. Hostile to them at first, Jacob soon finds himself drawn to the beautiful Sarah, gradually falling in love -- and in lust -- with her. When the local militia discovers the slaves, Jacob's world is irrevocably turned upside down as he is forced to watch the militiamen abuse his mother and destroy his home. When Jacob can take the abuse no more, he kills one of the soldiers and flees for his life, crossing to the other side of the river, heading south and then wandering west, no goal in mind other than escape from the men he assumes are hunting for him.

Now a solitary renegade on the open frontier, Jacob encounters a wild group of rebels led by none other than the already legendary William Quantrill, nominally fighting for the Southern cause but in fact a ruthless outlaw whose reign of terror threatens to destroy everyone and everything he and his raiders encounter. Drawn into the frenzy of death and destruction these men foster, Jacob, once repelled then desensitized by the brutality of war, finds himself becoming more and more inured to the gory violence that saturates his new life.

Drawing on factual accounts of the battles waged and the raids inflicted upon the innocent citizens of much of the midwest by Quantrill and his band -- including the likes of the notorious Jesse and Frank James, and Cole Younger -- author Kevin McColley brings to vivid life the almost surreal insanity of the time. Written in precise, compelling prose, the narrative follows young Jacob as he succumbs to the madness, both fascinated and repulsed by the random, seemingly undirected violence that defines the war as he knows it. And each step of the way he is haunted, pursued by the specter of the officer he killed back in Ohio, who taunts him, inciting him to kill and kill again.

An insightful look at a poorly understood epoch of the War Between the States, The Other Side is a brilliant re-creation of one of the darkest periods in history, and a stunning evocation of how the inhumanity of war diminishes the soul.
Toon meer Toon minder