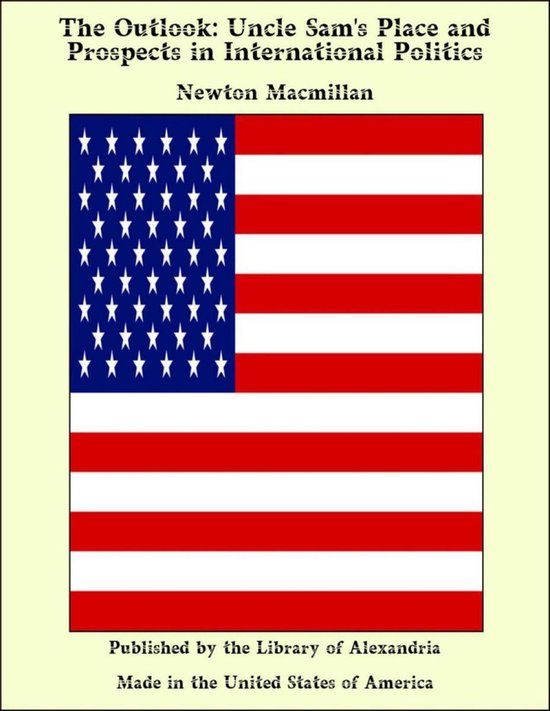 IT is exactly a year and a day since Oswego, responding to the President's call, sent away her modest quota of citizen-soldiery to the war with Spain. A novel and inspiring scene, whose meaning, perhaps, we did not wholly take in at the time: the flag of the Republic borne away from the precincts of the city at the head of a body of men of peaceful pursuits, destined, as we supposed, to invade the soil of an alien foe. The event proved otherwise. Our neighbors were not to pass the boundaries of their native land, but with equal gallantry they were to perform the part of those who ''also serve,'' although they ''only stand and wait.'' Their part was not to scale the awful hill at San Juan, to give their bodies to the noisome vermin of the Cuban chaparral, or to lie down in death upon the fever-stricken rice-fields of Luzon. Nevertheless they partook in the glory of those victories won by their more fortunate comrades, to the honor and credit of the entire army of the United States. Theirs also is an equal part in the renown which all the world now accords to that new and formidable factor in warfare—the American Volunteer.