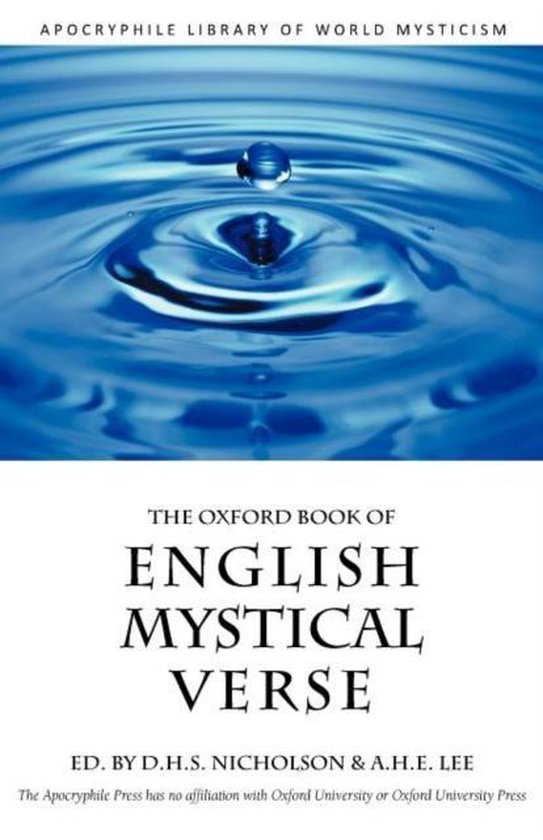 There has always been a healthy interest in mysticism in the British Isles. In the early 20th century, the hunger for mystical experience, history, and instruction had hit an all-time high, with the release of Evelyn Underhill's Mysticism, and many other books on the subject. An anthology of English verse of a mystical bent seemed a natural addition to the stacks. Nicholson and Lee's collection, first published by Oxford University Press in 1917, is considered a classic statement of mystical sentiment of the time. The editors do not profess to define mysticism, let alone understand it. Instead, they have simply compiled the best examples of mystical English poetry in one place. It is not the first such col- lection, but it is, to this day, one of the most well respected. Long out of print, The Apocryphile Press is pleased to reprint the 1917 Oxford University Press edition.
Toon meer Toon minder