The Oxford Handbook of Early Modern English Literature and Religion 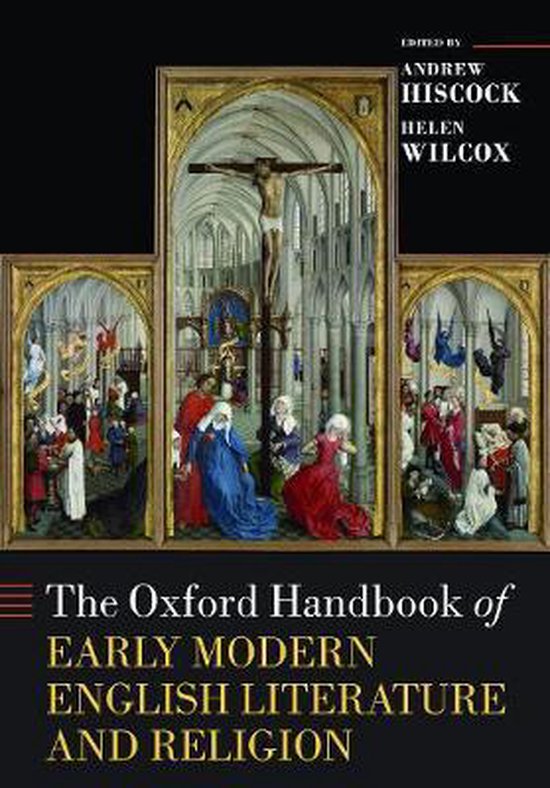 This pioneering Handbook offers a comprehensive consideration of the dynamic relationship between English literature and religion in the early modern period. The sixteenth and seventeenth centuries were the most turbulent times in the history of the British church and, perhaps as a result, produced some of the greatest devotional poetry, sermons, polemics, and epics of literature in English. The early-modern interaction of rhetoric and faith is addressed in thirty-nine chapters of original research, divided into five sections. The first analyses the changes within the church from the Reformation to the establishment of the Church of England, the phenomenon of puritanism and the rise of non-conformity. The second section discusses ten genres in which faith was explored, including poetry, prophecy, drama, sermons, satire, and autobiographical writings. The middle section focuses on selected individual authors, among them Thomas More, Christopher Marlowe, John Donne, Lucy Hutchinson, and John Milton. Since authors never write in isolation, the fourth section examines a range of communities in which writers interpreted their faith: lay and religious households, sectarian groups including the Quakers, clusters of religious exiles, Jewish and Islamic communities, and those who settled in the new world. Finally, the fifth section considers some key topics and debates in early modern religious literature, ranging from ideas of authority and the relationship of body and soul, to death, judgment, and eternity. The Handbook is framed by a succinct introduction, a chronology of religious and literary landmarks, a guide for new researchers in this field, and a full bibliography of primary and secondary texts relating to early modern English literature and religion.
Toon meer Toon minder