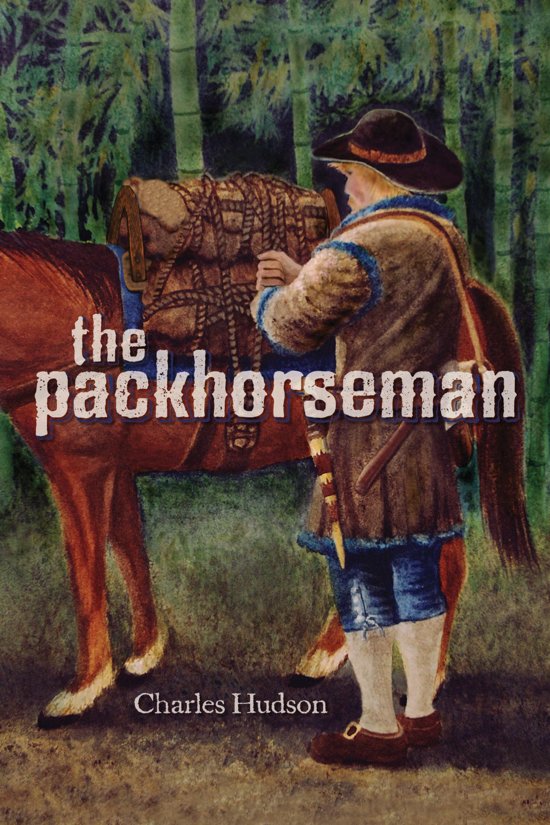 In April 1735, twenty-year-old William MacGregor, possessing little more than a bottle of Scotch whiskey and a set of Shakespeare's plays, arrives in Charles Town, South Carolina, to make his fortune in the New World. The Scottish Highlands, while dear to his heart, were in steep economic decline and hopelessly entangled in dangerous political intrigue. With an uncle in Carolina, the long ocean voyage seemed his best chance for a new start. He soon discovers that the Jacobite politics of Scotland extend to Carolina, and when his mouth gets him in trouble with the Charles Town locals, dimming his employment opportunities, he seizes the one option still open for him and takes a job as a frontier packhorseman.

Soon young MacGregor is on the Cherokee trail to Indian country, where he settles in as a novice in the deerskin trade. Along the way William learns not only the arts of managing a pack train and trading with the Indians, but of reading the land and negotiating cultural differences with the Cherokee—whose clan system is much different from the Scottish clans of his homeland. William also learns that the Scottish enlightenment he so admires has not made much headway in the Carolina backcountry, where the real challenges are to survive, day to day, during the tense times after the Yamasee War and to remember that while in Indian country . . . it is their country.

A scholar of the native Southeast, Charles Hudson has turned his hand to this work of historical fiction, bringing to life the packhorsemen, Indian traders, and southeastern Indians of the early 18th-century Carolina. With a comfortable and engaging style, Hudson peoples the Carolina frontier with believable characters, all caught up in a life and time that is historically well-documented but little-known to modern popular readers.

Hudson successfully carries the reader into the Cherokee world of 1735. His characters, settings, props, and human interactions are all convincing and historically, as well as anthropologically, sound. Readers will find this book engaging, entertaining, and enlightening. - Gregory A. Waselkov, author of A Conquering Spirit: Fort Mims and the Redstick War of 1813-1814