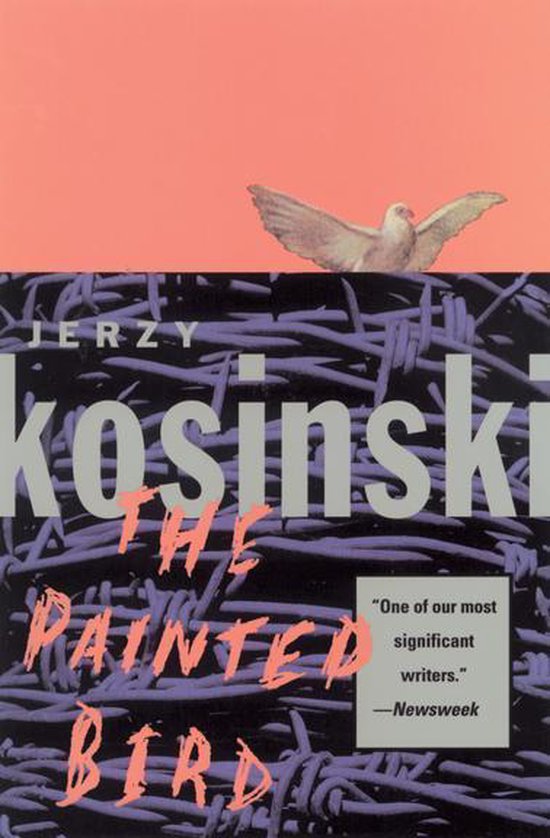 The classic novel of a boy's struggle for survival in WWII Poland, from the National Book Award–winning author of Steps and Being There.


"In 1939, a six-year-old boy is sent by his anti-Nazi parents to a remote village in Poland where they believe he will be safe. Things happen, however, and the boy is left to roam the Polish countryside. . . . To the blond, blue-eyed peasants in this part of the country, the swarthy, dark-eyed boy who speaks the dialect of the educated class is either Jew, gypsy, vampire, or devil. They fear him and they fear what the Germans will do to them if he is found among them. So he must keep moving. In doing so, over a period of years, he observes every conceivable variation on the theme of horror" (Kirkus Reviews).


Originally published in 1965, The Painted Bird established Jerzy Kosinski as a major literary figure. With sparse prose and vivid imagery, it is a story of mythic proportion and timeless human relevance.


"One of the best . . . Written with deep sincerity and sensitivity." —Elie Wiesel, The New York Times Book Review


"Extraordinary . . . Literally staggering . . . One of the most powerful books I have ever read." —Richard Kluger, Harper's Magazine


"One of our most significant writers." —Newsweek