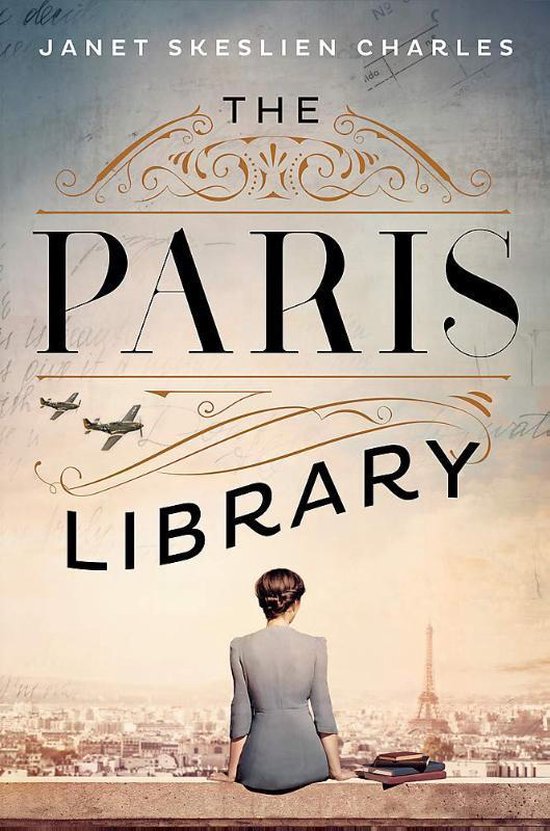 PARIS, 1939
Odile Souchet is obsessed with books, and her new job at the American Library in Paris - with its thriving community of students, writers and book lovers - is a dream come true. When war is declared, the Library is determined to remain open. But then the Nazis invade Paris, and everything changes.
In Occupied Paris, choices as black and white as the words on a page become a murky shade of grey - choices that will put many on the wrong side of history, and the consequences of which will echo for decades to come.
MONTANA, 1983
Lily is a lonely teenage desperate to escape small-town Montana. She grows close to her neighbour Odile, discovering they share the same love of language, the same longings. But as Lily uncovers more about Odile's mysterious past, she discovers a dark secret, closely guarded and long hidden.
Based on the true Second World War story of the heroic librarians at the American Library in Paris, this is an unforgettable novel of romance, friendship, family, and of heroism found in the quietest of places.
Toon meer Toon minder