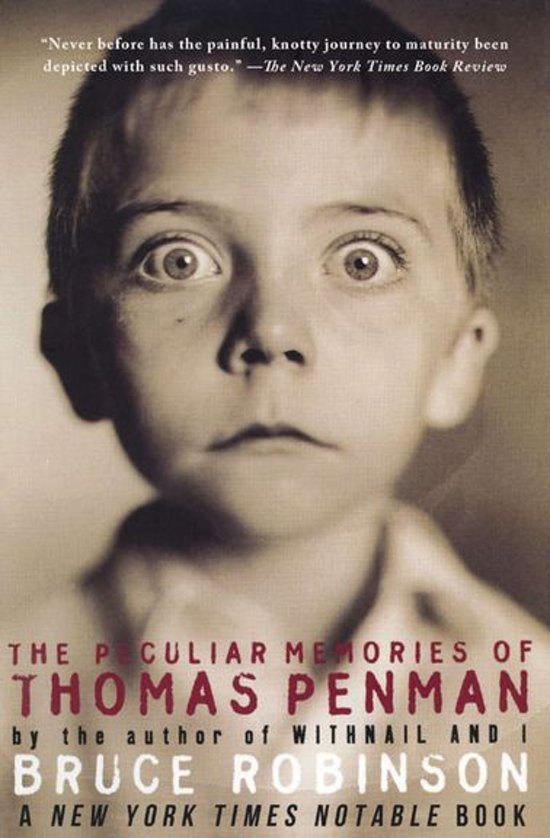 "Never before has the painful, knotty journey to maturity been depicted with such gusto. . . . Riotously profane" (Patrick McGrath, The New York Times Book Review).


Thomas Penman is enduring a very bad adolescence. Growing up in dark, dingy 1950s England, Thomas has problems. These include an unspeakable personal hygiene issue, an eccentric, ailing grandfather who speaks to him in Morse code, an unrequited passion for the lovely Gwen Hackett, and an incriminatingly large stash of pornography. To cap it all, his warring parents are having him followed by a private investigator. It's hard to believe things could get much worse for him, but, in fact, they are about to . . .


"An Oscar-winner for the screenplay to The Killing Fields, Robinson debuts in the novel with the hilarious and engaging story of a working-class British teen growing up in the 1950s . . . Love, youth, and satire delivered with the verve and allure of, say, Amis—the real one, that is, not the modernized Martin, but lordly and hilarious Kingsley." —Kirkus Reviews (starred review)