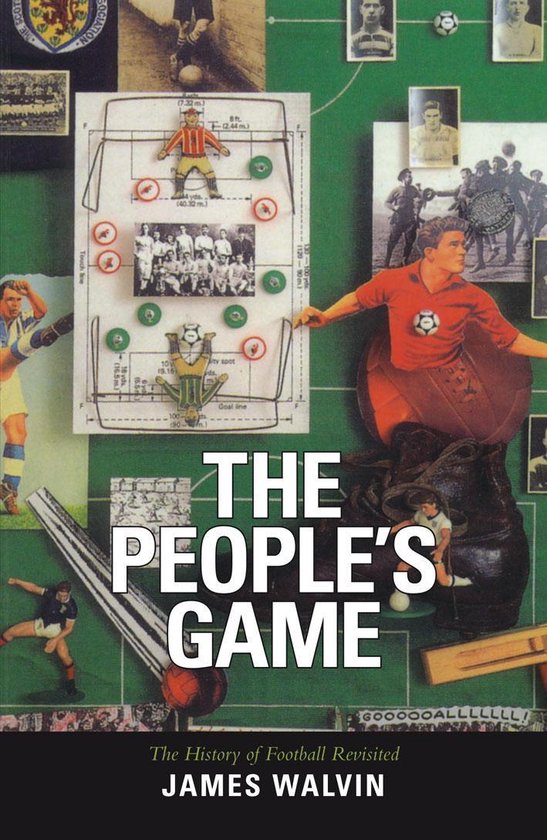 At the beginning of the twentieth century, soccer was widely accepted as the most popular game in the western world. In the space of a few decades, it had become the best-supported team game in Britain, watched and played by more boys and men than any other sport. Yet here was a game with strong traditional folk roots and a history that stretched back to the late Middle Ages. In the course of the nineteenth century, football was transformed, mainly within the British public schools, to become the codified and disciplined game of urban working men. The passion for the game spread from one town to another, a passion that, though familiar today, was new in the years after 1870. Thereafter, the game rapidly spread to much of the world: to Europe, South America and a host of other societies.


This book tells the story of the rise of this remarkable British game and the way it became the game of the masses across the world. In the wealth of literature about football published in recent years, no other book provides so concise and colourful an account as The People's Game.