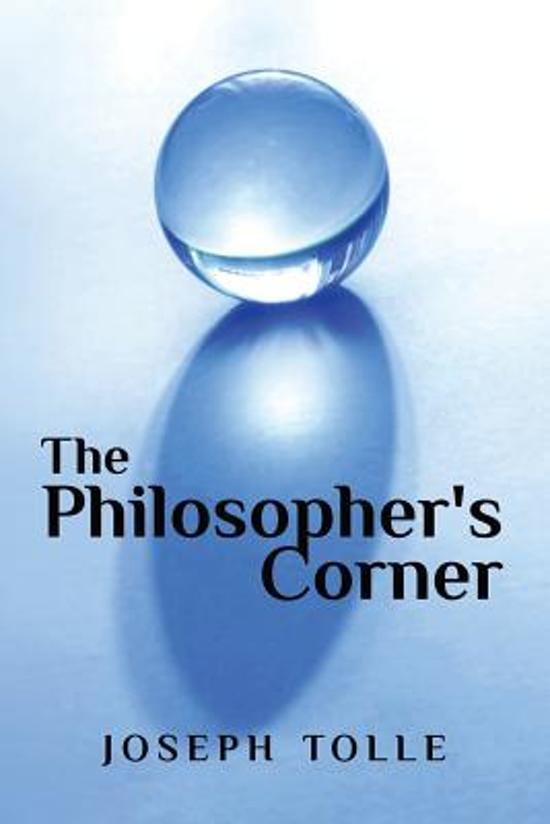 Exploring the untold potential of the human mind, this thrilling story sends one gifted and determined boy to take down a corrupted and powerful government with one major weapon: his mind. When terrorism prompts the United States to go to war, strengthen domestic and international security, and even restrict the rights and liberties of citizens, order and stability seem to be within the government’s grasp. However, when an eighteen-year-old boy discovers the false flag operation that’s responsible for killing three hundred innocent people, his father included, the government is faced with an impossible new threat to defend against. A threat that involves a gifted teenager focusing on stopping a targeted heart…and succeeding.Chance Collins’s main worry this summer was spending it alone while waiting on his first semester of college. But when he’s introduced into an elite secret society of psychic practitioners known as the Psi Philosophers, he’s shown a new world of shocking truths about humans and their true potential. With this eye-opening knowledge, he decides to put his life, relationships, and future on hold in order to train his abilities and give these powerful criminals the ultimatum: confess your crimes or be killed.The Philosopher’s Corner is an exciting new supernatural conspiracy novel by Joseph Tolle filled with deception, twist, turns, and romance. Engrossing adventure, captivating science, and intriguing romance all combine to create an enthralling adventure that will hook readers from the very beginning.A truly unique concept, The Philosopher’s Corner crafts a one-of-a-kind concept and makes it easily accessible for young adults of all backgrounds. Using actual scientific discussions as inspiration and fuel, the novel takes supernatural abilities to dramatic new heights that are sure to set apart from the other entries in the genre. With a face-paced, engaging story, this wonderful novel takes supernatural conspiracies to a fantastic new level.
Toon meer Toon minder