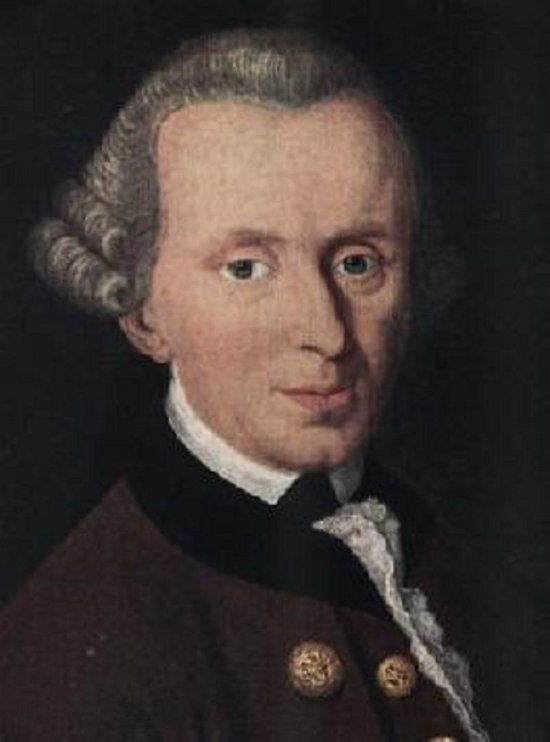 "Immanuel Kant (/kænt/; German: [ɪˈmaːnu̯eːl kant]; 22 April 1724 – 12 February 1804) was a German philosopher who is a central figure in modern philosophy. Kant argued that the human mind creates the structure of human experience, that reason is the source of morality, that aesthetics arises from a faculty of disinterested judgment, that space and time are forms of human sensibility, and that the world as it is ""in-itself"" is independent of humanity's concepts of it. Kant took himself to have effected a ""Copernican revolution"" in philosophy, akin to Copernicus' reversal of the age-old belief that the sun revolves around the earth. Kant's beliefs continue to have a major influence on contemporary philosophy, especially the fields of metaphysics, epistemology, ethics, political theory, and aesthetics.

The book has an active table of contents for easy access to each chapter.


Immanuel Kant was a great philosopher and one of the founders of the modern system of philosophy. He is in the row with the greatest thinkers as Aristotle, Isaac Newton, John Locke, David Hume, Gottfried Wilhelm Leibniz, and John Stuart Mill. Their thoughts had strong influence on building the foundation of the United States and its endeavor of open society.


Kant published one of his most influential work The Philosophy of Law and the book was regarded as Kant's most significant one. In The Philosophy of Law, Kant explained that each person is born with a reason and an inherent desire for freedom. He further argued that the collected forces of these natural gifts could bring a new sense of order and harmony in future generations. History has sided with Kant to prove that his vision is right.


Kant's work produced great influence on modern philosophy and logic. His view became widely recognised as the foremost philosophical voice and his influence has been felt in nearly every field of the humanities and social sciences.


This book is one of the most important ones about philosophy, natural law, and human right by Immanuel Kant, one of the greatest thinkers of modern philosophy on the planet.