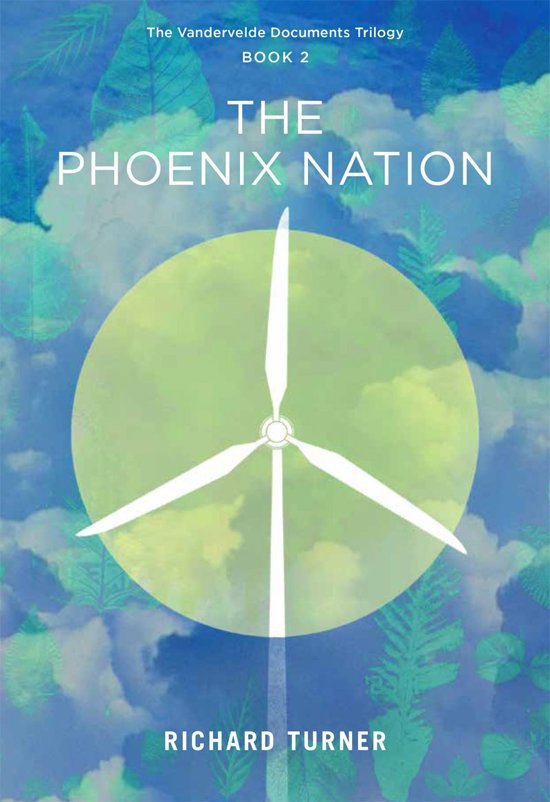 ''The Warden'' is the third book of " The Vandervelde Documents'' a series of interlocking stories covering the next 100 years and spanning three generations. Vandervelde himself is ageless, a charismatic ''Sapient'' who can cut through political hypocrisy but finds love difficult.

Vandervelde, now feeling his age, writes the story of the conflicts in ''Britannica'' which follow 2084: a series of war games and alliances played out on complex system processors, in a world of universal surveillance where the simple long bow has a surprising advantage.

Mollie's son Magnus leads the Cambrian forces against ''Anglia'' a powerful absolute monarchy based on the flooded ruins of the Britannic capital, but one of his main opponents is Lydia, a formidable young woman with a strange affinity to him. The century ends, and Van puts down his pen as the realisation dawns that they were all no more than pawns in someone else's game - The Warden.