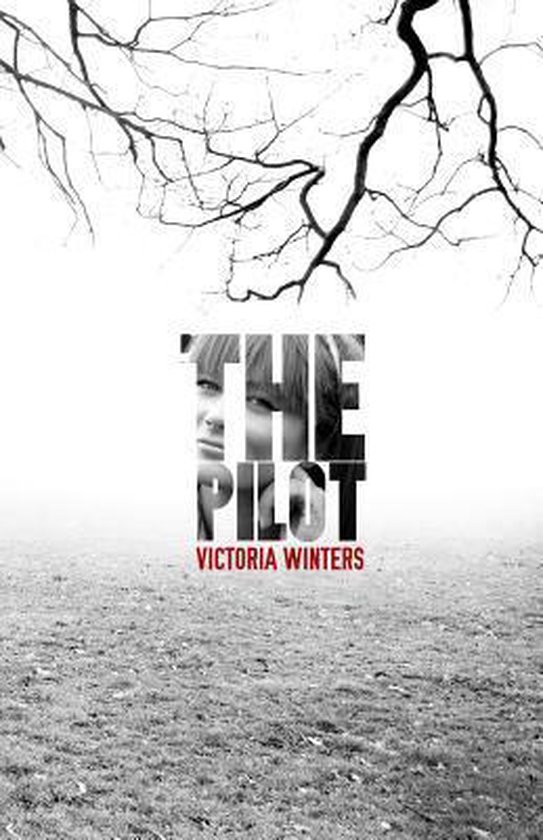 After the death of his military father, a young man descends into a haze of alcohol and drug abuse. Rescued by the love of an extraordinary woman, he rebuilds his life and is able to overcome further heartache to pursue the dream of his childhood: becoming a soldier and Royal Air Force (RAF) pilot. A non-fiction memoir that explores the power and influence of love, Victoria Winters’s debut novel is also a meditation on the importance and human need for dreams. Benjamin Patrick Johnson lives the life of an RAF officer’s son. That means he hardly ever gets to see his dad because as an RAF brigadier, his father is always away serving queen and country. When he is home, however, Benjamin’s father is a force of nature, a doting and loving father who enjoys every moment with his son—which makes his sudden death all the more devastating. Descending into a haze of drug and alcohol abuse after his father’s death, Benjamin is quickly spiraling downward toward a terrible end…until he meets the beautiful and intelligent Daniela. She rekindles in him the dream of becoming an RAF pilot and gives him a reason to climb back into the world of the living. She is his angel—and his love. And through the ensuing vagaries, circumstances, and tragedies of life, Benjamin realizes that while those we love—and who love us—die, our dreams are what truly save us and that joining the army just might be the best path to keep his spirit alive. An almost unbelievable accounting of one man’s difficult, seemingly insurmountable path in life, Winters’s debut novel is as uplifting as it is sobering. It is also a contemplation of the strength and resilience we must find within ourselves and that we are never alone in conquering the unavoidable ups and downs we experience. An incredible story filled with uncommon depth and character, The Pilot is a testament to the power of the human spirit.www.victoria-winters.com
Toon meer Toon minder