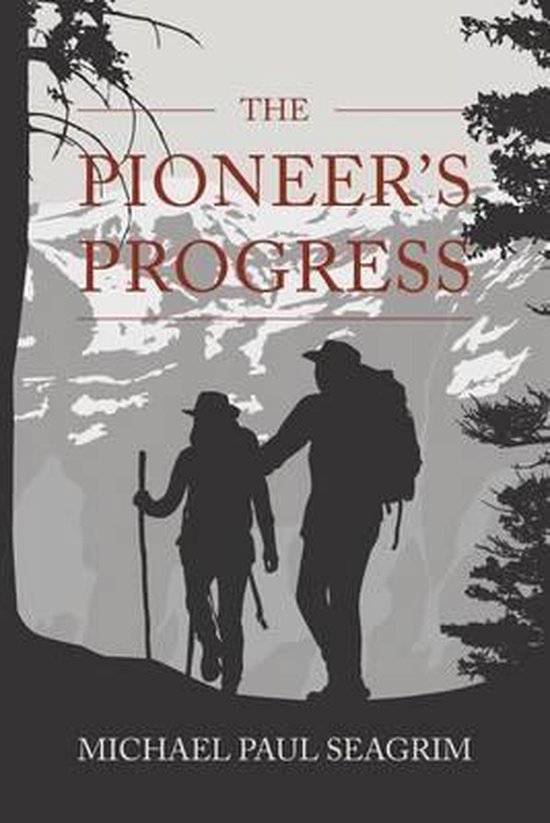 Given that my first memories of studying science at school were so negative, it is ironical that, in my mature years, I have written a heroic poem on the subject in blank verse. To my teenage mind the natural sciences were far removed from human issues, and so my interest switched off. Not so when I studied Economics at university, and in the process of which the lecturers were practical advisers on Government policy.Of course a natural scientist would argue Economics is not a real science which evaluates physical phenomena, although the process is identical , as a researcher sifts the information which he is studying, develops a hunch or hypothesis and then challenges this with further facts: both in the natural and social sciences a working hypothesis or principle is most likely to be reliable if it has the predictive quality of illuminating further insights into Nature's secrets, such as Eddington's confirmation of Einstein's General Relativity: photographs indicated that during a solar eclipse, the light emanating from stars nearby to the Sun appeared to have shifted, due to its gravitational field. And the reliability is likely to be enhanced if the number of assumptions are minimal, in other words Occam's razor pertains.In this allegory these working hypotheses are the highways, and the scientists, the pioneers who have constructed them and pushed back the frontiers of knowledge; and as a result have developed giant stature, such as Newton and Einstein. These highways are on a higher and lofty level of thought, even mountain ranges which enjoy great vistas, though separated from our every day world by Occam's scarp.As I read more widely I became aware of, and was humbled by, the extraordinary challenges and dilemmas, that many of these pioneers, such as Einstein, faced up to. In their awesome presences I really was the common man.There were two major influences on this story: just as in the Divine Comedy Dante was led through Hell and much of Purgatory by Virgil, so I, common man, was guided onto the heights by Virgil who introduced me to some of the great scientific spirits, who reside there so long as the students of science remember them. Likewise, Bunyan's Pilgrim's Progress influenced the early phase and the conclusion of Pioneer's Progress, as in both stories mental challenges are overcome. However, Einstein rejects the revelatory process of both Bunyan and Dante as he cajoles his student to follow him up to, and along, the lofty scientific heights.
Toon meer Toon minder