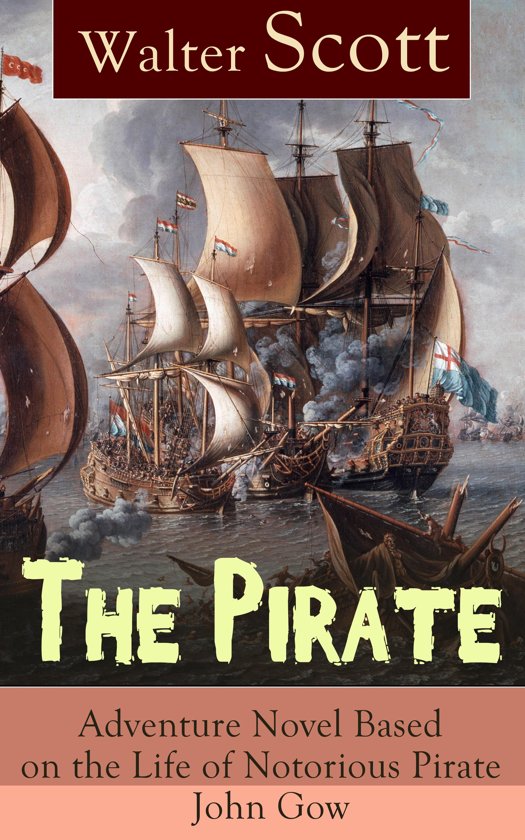 This carefully crafted ebook: ''The Pirate: Adventure Novel Based on the Life of Notorious Pirate John Gow'' is formatted for your eReader with a functional and detailed table of contents. The Pirate is a novel by Walter Scott, based on the life of pirate John Gow who features as Captain Cleveland. The setting is the southern tip of the main island of Shetland (which Scott visited in 1814), around 1700. The arrival of the shipwrecked captain, Cleveland, spoils young Mordaunt's relationship with the Troil girls, and soon a bitter rivalry grows between the two men. Minna falls in love with Cleveland, not knowing his true profession. Brenda, however, is in love with Mordaunt. The pirates capture the Troils, but after an encounter with the frigate HMS Halcyon, they are freed… Sir Walter Scott (1771-1832) was a Scottish historical novelist, playwright and poet. He was the first modern English-language author to have a truly international career in his lifetime, with many contemporary readers in Europe, Australia, and North America. His novels and poetry are still read, and many of his works remain classics of both English-language literature and of Scottish literature. Famous titles include Ivanhoe, Rob Roy, The Lady of the Lake, Waverley, The Heart of Midlothian and The Bride of Lammermoor.