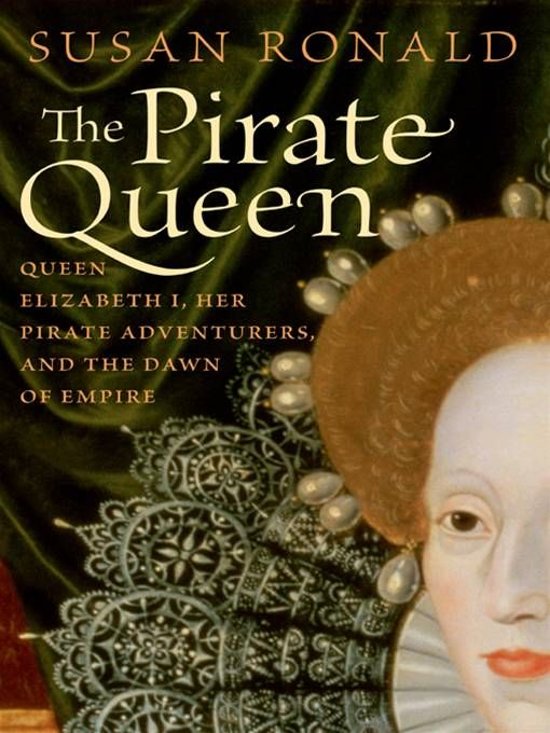 Extravagant, whimsical, and hot-tempered, Elizabeth was the epitome of power, both feared and admired by her enemies. Dubbed the pirate queen by the Vatican and Spain's Philip II, she employed a network of daring merchants, brazen adventurers, astronomer philosophers, and her stalwart Privy Council to anchor her throne-and in doing so, planted the seedlings of an empire that would ultimately cover two-fifths of the world. In The Pirate Queen, historian Susan Ronald offers a fresh look at Elizabeth I, relying on a wealth of historical sources and thousands of the queen's personal letters to tell the thrilling story of a visionary monarch and the swashbuckling mariners who terrorized the seas to amass great wealth for themselves and the Crown.