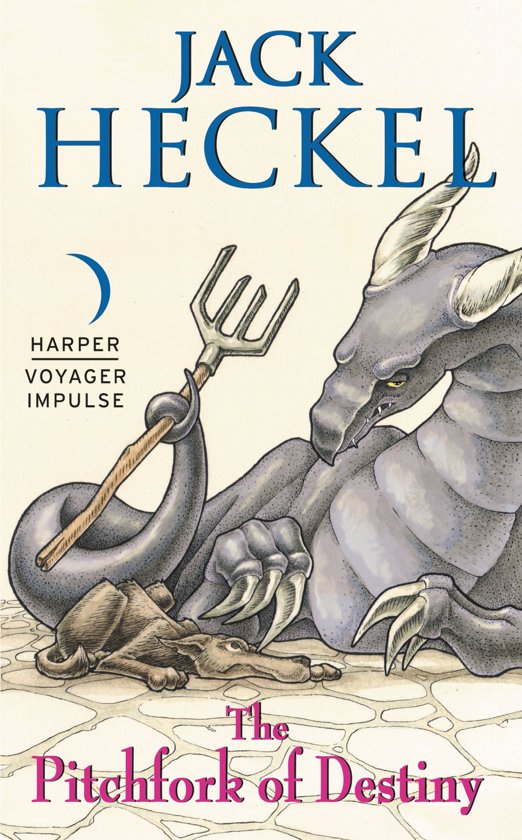 In The Pitchfork of Destiny,the second novel in the Charming Tales series following A Fairy-Tale Ending, Jack Heckel brings the hilarity of living in a magical world to readers looking for something beyond Shrek, Xanth, and Magic Kingdom for Sale: Sold!


Life in the Kingdom of Royaume has been happily ever for King William Pickett and his fiancée, Lady Rapunzel. But when Volthraxus, the Great Dragon of the North, returns looking for the love of his life, the Great Wyrm of the South, it becomes clear that some fairy tales never end.


After Volthraxus discovers his love was slain by the newly crowned king, he seeks his revenge by kidnapping Rapunzel. Once again, Will teams up with Edward Charming, the only man in all the kingdom with the skill, ego, and dashing good looks to fight a dragon. Our heroes' fates depend on finding a weapon re-forged in dragon blood—the Pitchfork of Destiny.


But as the two set off after the dragon, Charming's bride, Lady Elizabeth, falls into the clutches of a mysterious sorcerer known as the Dracomancer, who has his own plans for Royaume.