The Political Economy of Marx 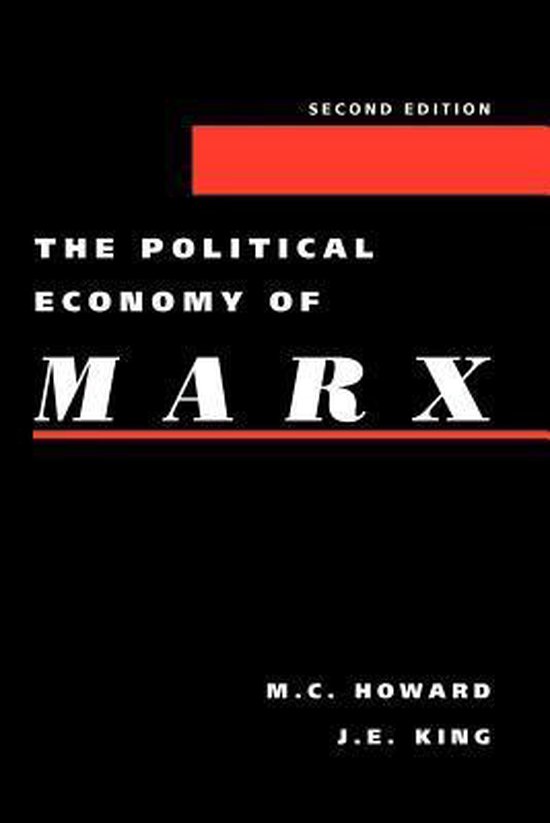 This book provides a comprehensive exposition and appraisal of Marx's political economy, beginning with the philosophical and sociological foundations of his work and indication how his economic theory emerged from a critique of classical political economy. The authors proceed to examine in detail the theory of exploitation, capitalist development and imperialism, and pay special attention to the analysis of Marx by later social and economic theorists, including an assessment of the modern relevance of his work. The authors' position is one of critical sympathy. They share Marx's hostility to capitalism and his view of economics as a historical social science but, at the same time, they see his work as susceptible to error and in need of refinement. Serious flaws as well as important insights are revealed; nevertheless, it is argued that Marc's overall perspective provides a rational alternative to orthodox economic analysis. No prior knowledge of Marxism or of advanced economic theory is assumed, the book proceeds logically from first principles and mathematical analysis has been kept to a minimum. The Political Economy of Marx will be a valuable book for anyone concerned with understanding Marxism as a political force, particularly students, teachers and researchers in political economy. the history of economic thought, political theory and sociology.
Toon meer Toon minder