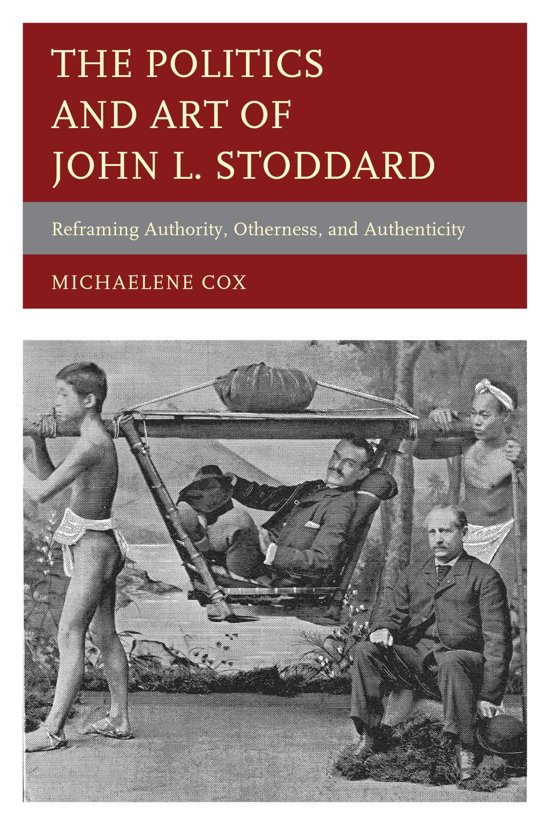 This book is a historical and critical assessment of contributions by American writer and lecturer John Lawson Stoddard (1850-1931). It is the first scholarly effort to provide visual and literary analyses of his illustrated travel works and political writings. It claims that Stoddard was a principle engine behind movements toward transforming tourism into a growing consumer culture, democratizing liberal arts education, and fueling anti-WWI campaigns. By the late 1870s, John Lawson Stoddard had played a major role in transforming the aristocratic Grand Tour into a mass cultural phenomenon. His photographs and accompanying public lectures on distant places and peoples caught the attention of decision makers in the U.S. government, but perhaps more importantly, his images and text were imprinted in the minds of millions of audience members. This book suggests how critical approaches borrowed from the interdisciplinary literature of visual culture are helpful in assessing the imagery and identity of a nineteenth-century American travel lecturer and author. It uncovers buried aspects of the personal and public life of Stoddard, and reveals his significant contributions to American political and social history.

Michaelene Cox has written a highly detailed account of John Stoddard, the prince of lecturers of nineteenth-century American travel writers. Stoddard, whose work stands alongside that of his contemporaries: American travel writers Bayard Taylor and Samuel Clemens (Mark Twain), is mostly forgotten to us today, but his travel lectures, fashioned after the style of the Lyceum lecture, and his published travel writings, demonstrate much about nineteenth-century U.S. culture. Stoddard, an entrepreneur, an inventor, and an elite adventurer, did much to demonstrate how late nineteenth-century visual culture in the United States transitioned into modernity and to a culture steeped with images of a world becoming more and more visible through photographic images (think magic lantern slides projected in lectures and the new mechanically reproduced photographs printed in books). Stoddard utilized the vistas of landscape, ethnographic photographs of people from faraway places, and his own photographic image to convey a view of the world. Cox's book reminds us of the desire felt by many Americans during this time to obtain a degree of cultured knowledge through the hybrid form of the popular and educational photographically illustrated lecture. -- Melissa Johnson, Illinois State University Michaelene Cox brings together the literary and visual cultures of nineteenth-century travel beautifully in this study of John L. Stoddard. Cox's examination of power and photography in relation to Stoddard's travels makes an important contribution to such diverse fields as visual culture, American studies, transnational studies, and cultural and political history. The emphasis on self-portraiture in Stoddard's work is especially timely and topical, as is the consideration of the lecture as a form of popular, democratic education. -- Brian Yothers, University of Texas at El Paso
Toon meer Toon minder