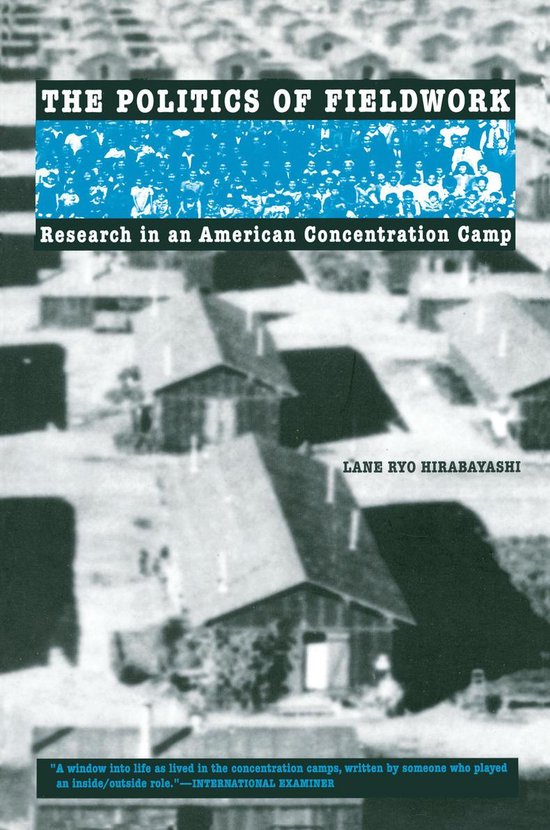 During World War II, over thirty American anthropologists participated in empirical and applied research on more than 110,000 Japanese Americans subjected to mass removal and incarceration by the federal government. While that experience has been widely discussed, what has received little critical attention are the experiences of the Japanese and Japanese American field assistants who conducted extensive research within the camps. How did these field researchers carry out data collection in American-style concentration camps? What kinds of constraints and pressures did they face? How did they respond to practical, ethical, and political challenges?


In addressing these questions, author Lane Hirabayashi examines the case of the late Dr. Tamie Tsuchiyama. At the time an advanced doctoral student in anthropology, Tsuchiyama was hired in 1942 to conduct ethnographic fieldwork for the University of California at Berkeley's Japanese American Evacuation and Resettlement Study. Drawing from personal letters, ethnographic fieldnotes, reports, interviews, and other archival sources, The Politics of Fieldwork describes Tsuchiyama's experiences as a researcher at Poston, Arizona—a.k.a. the Colorado River Relocation Center. The book relates the daily life, fieldwork methodology, and politics of the residents and researchers at the Poston camp, as well as providing insight into the pressures that led to Tsuchiyama's ultimate resignation, in protest, from the JERS project in 1945.


Facilitating the critical analysis of Tsuchiyama's role in the JERS research are questions regarding the relationships between Japanese American research and the nature of ''colonial science'' that merit discussion in contemporary field research. A multidisciplinary synthesis of anthropological, historical, and ethnic studies perspectives, The Politics of Fieldwork is rich with lessons about the ethics and politics of ethnographic fieldwork.