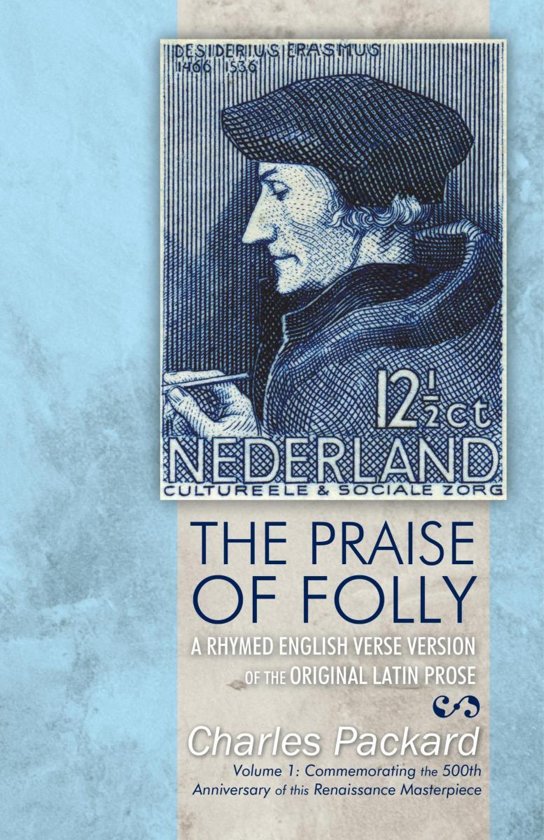 By his own account, Desiderius Erasmus, a Dutch monk and scholar, wrote his 1509 Latin prose masterpiece, The Praise of Folly, ''in seven days, more or less'' while a guest at the London home of his friend and fellow humanist, Sir Thomas More. Friends with whom Erasmus shared his manuscript arranged its publication in Paris in 1511 in an unauthorized edition. Erasmus, surprised but pleased by the immediate popularity of the work, revised it seven times, with thirty-six editions appearing during his lifetime.

The Praise of Folly is a transcript of a lecture delivered in a university hall to an audience of scholars. The lecturer is the goddess Folly, a persona invented by Erasmus. Folly has chosen herself as her subject. Her incongruous costume, a scholar's robe but the belled hat of a jester, suggests (correctly) that her words will be a mix of the serious with the hilarious. Throughout the lecture, she makes her case that foolishness, not rational thought, benefits mankind more. Readers will note that most of the human foibles discussed by Folly remain with us today.

This version of The Praise of Folly, the first in verse, was written to commemorate the 500th anniversary of this enduring work's creation.