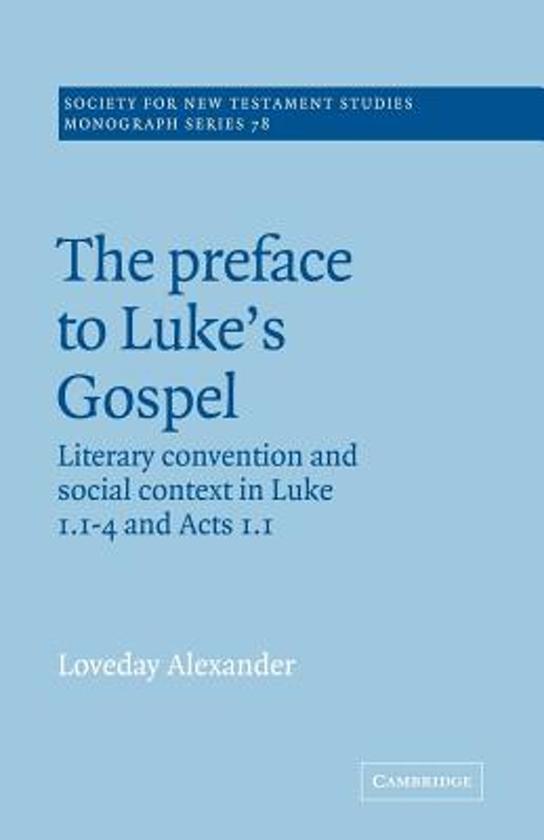 Luke's two-volume work begins with a formal preface unlike anything else in the New Testament, and it has long been academic orthodoxy that Luke's choice of style, vocabulary, and content in this short passage reveal a desire to present his work to contemporary readers as 'History' in the great tradition of Thucydides and Polybius. This study challenges that assumption: far from aping the classical historians, Dr Alexander argues, Luke was simply introducing his book in a style that would have been familiar to readers of the scientific and technical manuals which proliferated in the hellenistic world. The book contains a detailed study of these Greek 'scientific' prefaces as well as a word-by-word commentary on the Lucan texts. In her concluding chapters, Alexander seeks to explore the consequences of this alignment both for the literary genre of Luke-Acts (is it meant to be read as 'history'?) and for the social background of the author and the book's first readers.
Toon meer Toon minder