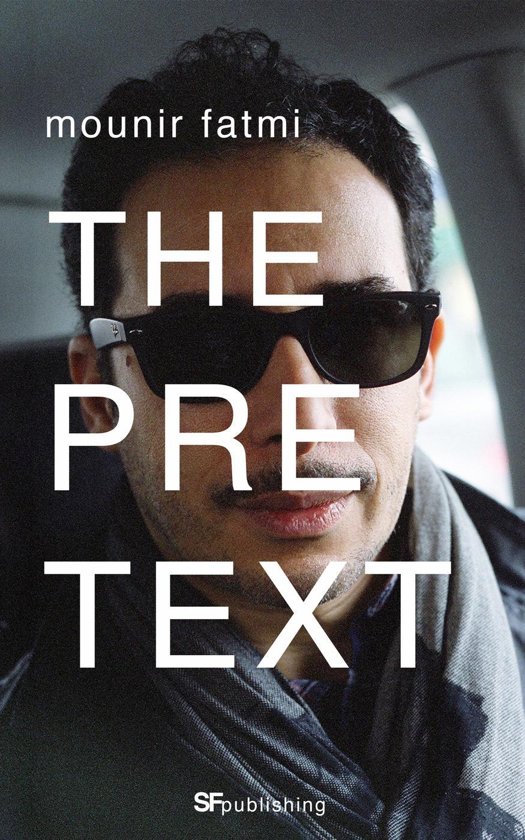 My father has lost his teeth, now I can bite him


I'm going to try to be very careful in my thoughts and judgments. Information moves very fast.


We are living at unequaled speed. Two revolutions in two Arab nations in less than two months, where before everything had been frozen in time for more than 35 years. It's as if God, if He exists, hit pause on an image in that part of the world and forgot to press play. As long as oil flowed at a steady stream and a pseudo politico-religious stability was in place, no one could see or wanted to see the malaise of Arab societies. It's crazy to realize, all of a sudden, that these countries have populations, often very young, that are starved for freedom, democracy and justice. God has finally realized the VCR was stuck on pause in these countries. Panicked for a few moments, I think He didn't realize what he was doing and hit fast forward. Events followed each other so fast that the media started talking about Arab Spring, even before spring had even arrived.


And so here I am obliged to talk about image in the Arab world by jumping a whole period of postcolonial institutions created to brain-wash—by which I mean state television—and to begin directly with the founding of Al Jazeera's in 1996 in Qatar. A year prior, Hamad ibn Khalifa AL Thani, then minister of defense, deposed his father in a coup d'etat and took power while the elder was abroad in Switzerland. I think we can consider the date as the beginning of the new image of the Arab world—a rupture with the father, the launch of a television channel. Let's be clear, I'm not making apologies for Al Jazeera, which bears criticism for a variety of things. The rebellions of the Arab Spring would have taken much longer without the efficacy of social networks, but also without Al Jazeera's diffuse broadcast to more than 40 million spectators worldwide.


Let us try and look at all this with God's VCR and video tape: we'll be able to fast forward, rewind, slow down and freeze frame. There are several dates, without which it would be difficult to talk about the birth of Arab countries' new society of information. I'm going to quickly choose a few symbolic events here, from television to internet networks, that have influenced the Arab street, and that have also influenced me personally.


A quick flashback, let's rewind the tape and stop at 1990, the Gulf war led by George Bush senior, Kuwait's invasion of Iraq. January 1991, the United States and the coalition are protecting Saudi Arabia and liberating Kuwait. The name of the operation was Desert Shield, which then became Desert Storm and which in the end could be characterised as "Desert, period". All these titles, reminiscent of bad Z-list Hollywood films, were given by the US Department of Defense. All, or nearly all, of the information was managed by the Amercian TV channel CNN and some European media.


Fast forward... stop. September 11 2001: the shock. A large proportion of the images were filmed by amateurs on their cell phones, except for a few film crews who happened to find themselves in the right place at the right time. The image of the Arab world, or rather of Arabs in the world, took a fatal blow. Everything had to be rethought, but the media machine was so powerful that it almost convinced the Arab youth that their hero was called Bin Laden, their cause was Jihad, their only weapon was their body and that the only solution was terrorism. The events that followed have proved the contrary.