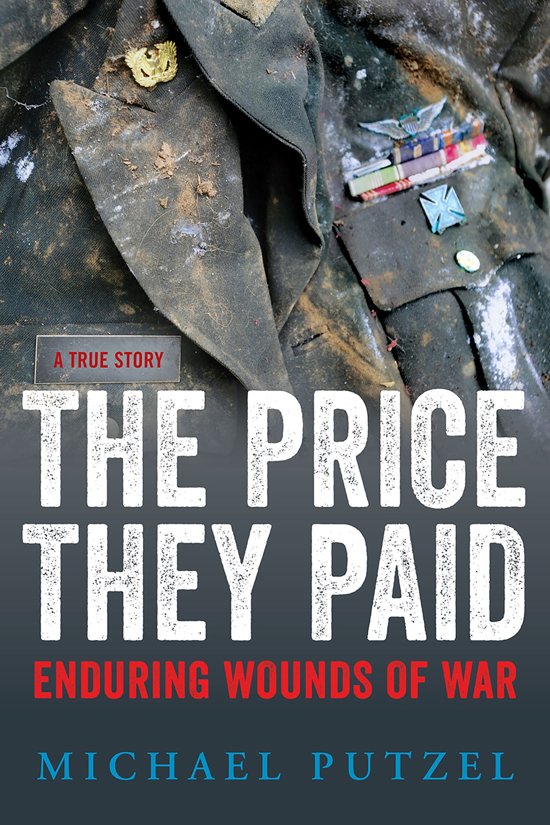 The Price Â­They PaidÂ is the stunning and dramatic true story of a legendary helicopter commander in Vietnam and the flight crews that followed him into the most intensive helicopter warfare everâ€"and how that brutal experience has changed their lives in the forty years since the war ended. Â Nine million Americans served in the military during the Vietnam era. Â 2.6 million of them served in Vietnam. Fewer than a million of those saw combat. In 2015, 58,300 names were listed on The Wall as killed or still missing. More than 300,000 were wounded. Reliable statistics arenâ€™t available to tell us how many died later due to exposure to Agent Orange, suicide, traumatic brain injury or other causes probably related but not directly traceable to their combat service. No one knows how many are scarred by PTSD or other mental illness. The Price Â­They PaidÂ shares the true story of aviators in one helicopter unit and how their harrowing experiences forever changed their lives.
Toon meer Toon minder