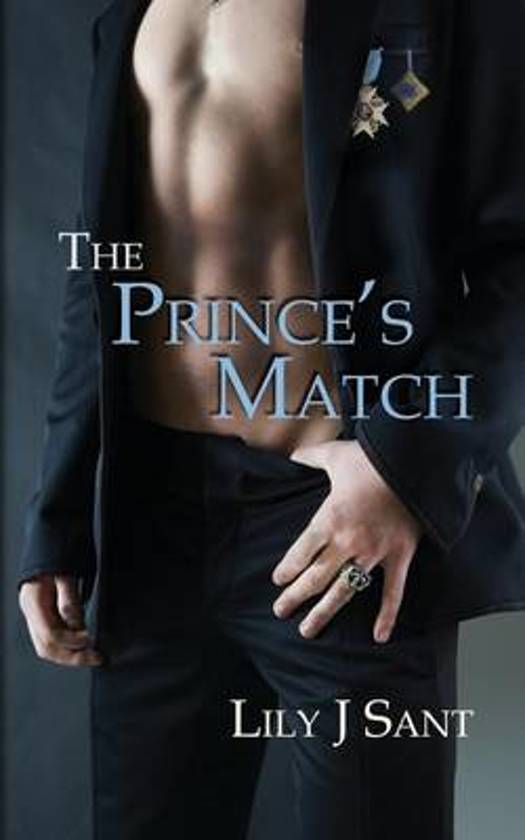 A determined doctor whose life is about to be turned upside down… Canadian doctor Nora Sapienta was always one that minded her own business. That is, until her curiosity and instinct get the better of her one night and she ends up saving a mysterious man who unbeknownst to Nora is the King of Norosa – an oil rich country in Europe. A carefree prince who’s womanizing, boozing, and partying is about to come to an end… When Prince Rafael is forced by his parents to show the doctor that saved his father’s life around the capital of Norosa – he’s less than pleased. Both prince and playboy of the Norosian Kingdom, Rafael is even less pleased when his parents announce that he is to ascend to the throne soon…and with a wife. A wife in the form of Nora Sapienta. Forced together by circumstance, two people from completely different backgrounds find they have more in common then they thought… Could Nora be Rafael’s blessing or will this royal ruse to usher in a new generation of royals end up biting Rafael in his royal highness?
Toon meer Toon minder