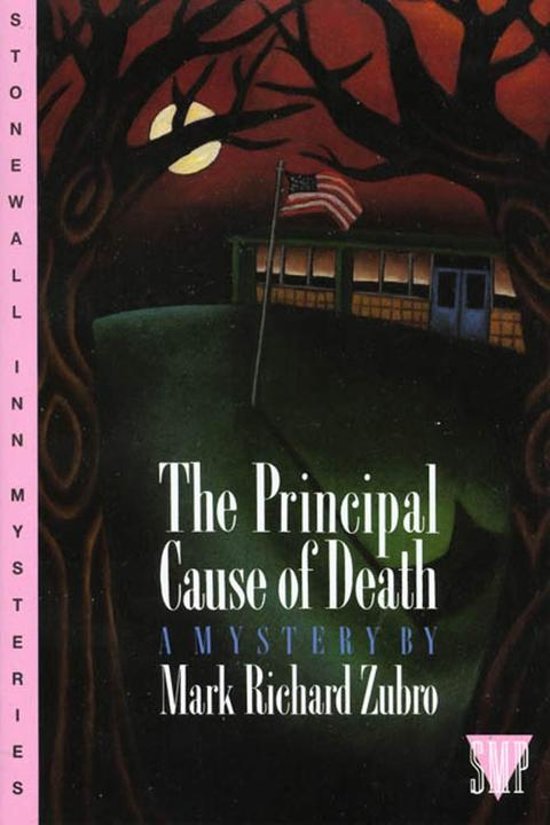 The Principal Cause of Death is the next entry in Mark Richard Zubro's Tom and Scott series. When gay high School teacher Tom Mason is accused of murdering the school principal, Tom and his partner, Scott Carpenter, need to catch the real murderer and clear Tom's name.