The Prosaic Journal of an Aspiring Writer 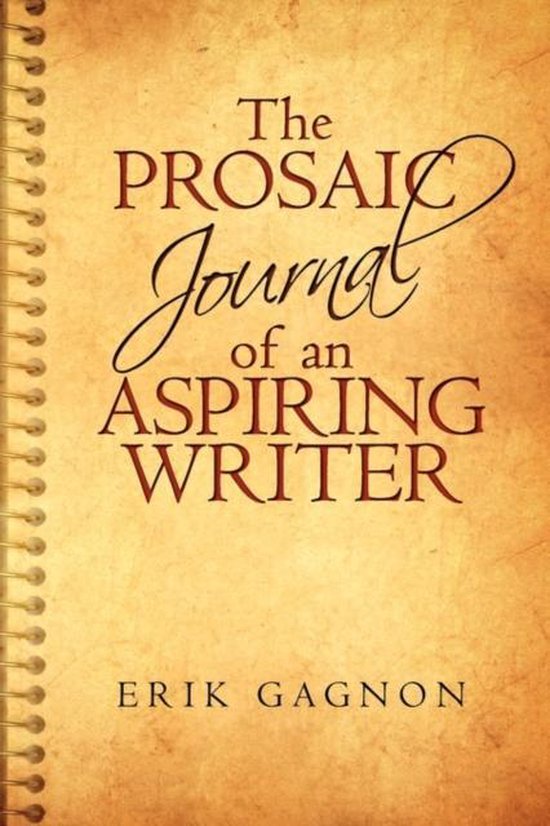 During his sophomore year at college, Charlie is assigned to keep a journal. He can't imagine finding something to write about every day. After all, his life isn't very exciting. He goes to class in the morning, then drives home to make lunch for Grandma. She's been living with Charlie and his mother for over a year now. The rest of the family gave up on her. Charlie's trying not to, but it's hard to be optimistic when she's still using a commode.

Written in journal entries, The Prosaic Journal of an Aspiring Writer, tells the story of Charlie's confrontation with cancer. One year removed from chemotherapy, Grandma struggles to regain her strength. Charlie and his mother walk beside her. They make her meals and give her baths. They endure the daily burden with the hope of one day rediscovering the pleasures of dinner at Grandma's house. Charlie's journal becomes his savior, a place to vent his frustrations. Comfort lies not only in his purging of raw emotion but also in the humorous observations he extracts from his daily routine. Were it not for his ability to laugh, Charlie might have given up a long time ago.
Toon meer Toon minder