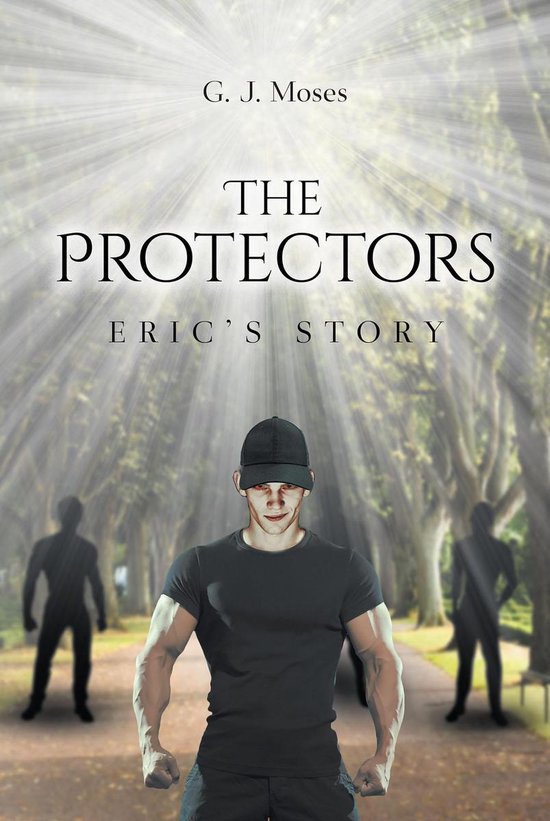 On the way home from celebrating his 14th birthday at the Secaucus Fair in New Jersey, Eric, along with his older sister Tiffany, is assaulted by a group of men. What they wanted horrifies Eric, as it was not robbery, and had nothing to do with him. It did not take long to know there was little hope of survival for either of them. When all seemed lost, they are saved by a young man named Chris and his friends.

This group of very unique individuals is known as the Protectors. Chris, the leader, has the unique ability to accelerate his metabolism increasing both his agility and strength. But this ability only comes at great personal risk. Eric, after getting to know more about Chris, makes a promise to himself on how he can repay this man.

Eric's life change's dramatically over the next few years in his desire to join this group, with danger now being the norm. Eric comes to know and love the men and women that make up the Protectors. Their true strength is in their love, friendship and loyalty for each other.

Tiffany and Chris become an item which makes Eric's promise to himself even more important than ever. Eric knows that unless he fulfills this promise, he will not be ready when Chris needs him the most. And if he is not ready... Chris will not survive.


And time is getting short.