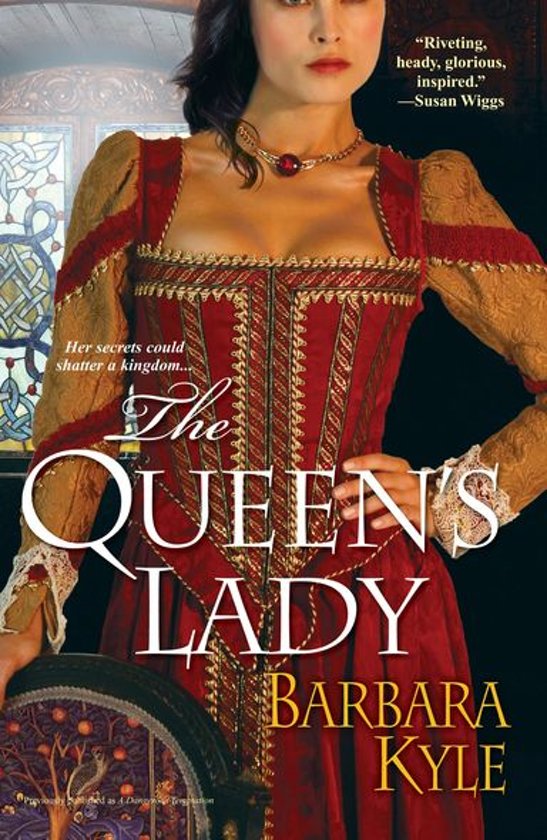 London, 1527. Marry or serve: for Honor Larke, the choice is clear. Unwilling to perish of boredom as an obedient wife, she leaves the home of her ward to attend Her Majesty, Queen Catherine of Aragon. But life at Henry VIII's court holds more than artifice for an intelligent observer, and Honor knows how to watch--and when to act. . .


Angered by the humiliation heaped upon her mistress as Henry cavorts with Anne Boleyn and presses Rome for a divorce, Honor volunteers to carry letters to the Queen's allies. It's a risky game, but Honor is confident--until she's proven wrong by dashing courtier Richard Thornleigh--a man who awakens her heart, and who also has something to hide. . .. Swept into a tide of intrigue and danger that stretches across Europe, the Queen's lady is about to learn everything: about pride, passion, greed--and the conscience of the King. . .


''Weaves a fast-paced plot through some of the most harrowing years of English history.'' --Judith Merkle Riley