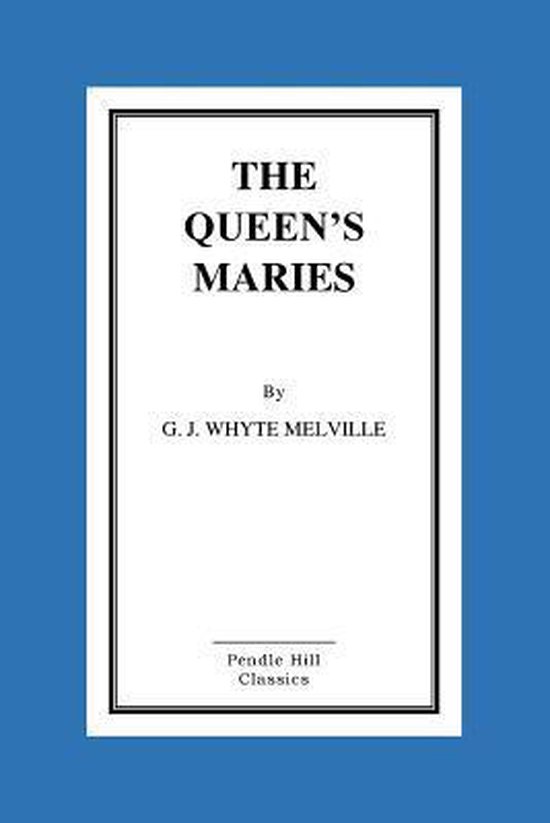 ‘Turn back, turn back, ye weel-fau’red May, My heart will break in three; And sae did mine on yon bonny hill-side, When ye wadna let me be!’ Many a smiling plain, many a wooded slope and sequestered valley adorns the fair province of Picardy. Nor is it without reason that her Norman-looking sons and handsome daughters are proud of their birth-place; but the most prejudiced of them will hardly be found to affirm that her seaboard is either picturesque or interesting; and perhaps the strictest search would fail to discover a duller town than Calais in the whole bounds of France. With the gloom of night settling down upon the long low line of white sand which stretches westward from the harbour, and an angry surge rising on the adjacent shoal, while out to seaward darkness is brooding over the face of the deep, an unwilling traveller might, indeed, be induced to turn into the narrow ill-paved streets of the town, on the seaman-like principle of running for any port in a storm; but it would be from the sheer necessity of procuring food and lodging, not from any delusive expectation of gaiety and amusement, essential ingredients in a Frenchman’s every-day life. And yet Calais has been the scene of many a thrilling incident and stirring event. Could they speak, those old houses, with their pointed gables, their overhanging roofs, and quaint diamond-paned windows, they could tell some strange tales of love and war, of French and English chivalry, of deeds of arms performed for the sake of honour, and beauty, and ambition, and gold—the four strings on which most of the tunes are played that speed the Dance of Death—of failures and successes, hopes and disappointments, the ups and downs, the ins and outs, the cross-purposes, the hide-and-seek, that constitute the game of life. In that very house, over the way yonder—with its silent courtyard, in which the grass shoots up vigorously between the stones, and from which to-day nothing more unusual issues than an old peasant woman in a clean cap, carrying a young child with a dirty face—slept, perhaps, the loveliest woman the world ever saw, a widow, while yet a bride, a queen while yet a child, on her way from one royal throne to take possession of another. Yes, here she lay the night before she quitted her dear France, never to see it again; the bright, the beautiful, the beloved, a very rose amongst all the flowers of the garden, a very gem amongst all the gold and tinsel that surrounded her, the link in a line of kings, the pride of two countries, the fairest of God’s creatures—Mary, Queen of Scots—here she lay, with life and love and hope before her, and slept, and dreamed not of Fotheringay. It was a chill autumn night. Beyond the walls a rising breeze moaned fitfully over the dreary flats. The ebbing tide murmured as it receded, returning, and yet returning, as though loth to leave that comfortless expanse of wet level sand. A few drops of rain fell from time to time, and though a star struggled out here and there, the sky became momentarily more obscured. It was a gloomy night out at sea yonder; it was a gloomy night here on shore, dismal, foreboding, and suggestive of farewell.
Toon meer Toon minder