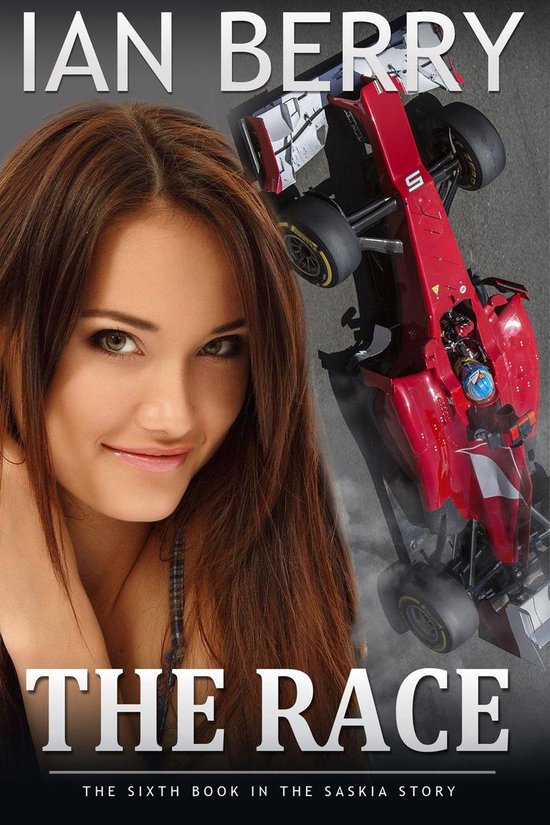 Kyra and Katya are super girls. At the same time they are Saskia and Saskia, a couple of normal teenage girls. Naturally they can't spend all their time as the SuperTwins, so the Saskias have ordinary jobs to go to, and ordinary lives to lead. Despite that, they are always on hand to use their powers to deal with disasters like tornados, train crashes, and a collapsed school. Occasionally they have to use their powers while being the Saskias, saving the Prime Ministers life and subduing a gunman at the plant where they work being a case in point. Sometimes it's nice to use those powers just for themselves, on a day out, to the Moon! Their ability to travel in time sees them appear on TV, both as the Saskias and the SuperTwins - at the same time. Just because they look like Saskia and Saskia instead of Kyra and Katya doesn't stop them helping people to achieve what they want in life, Rio gets to do what she wants, with a little help from the girls as they compete against each other in racing cars.