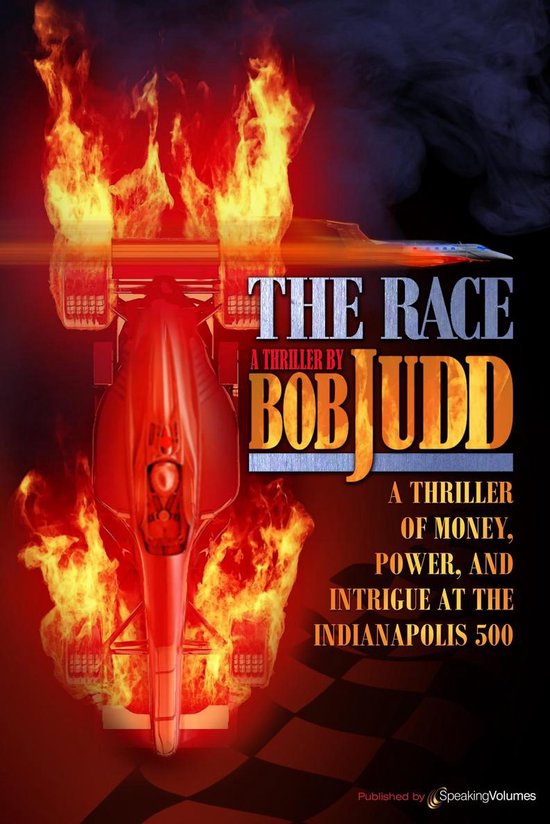 Bob Judd's debut novel, Formula One, took us behind the scenes of the glamor­ous and dangerous world of professional race-car driving and behind the wheel of some of its most powerful machines. Now, the author who brought us that ''absorbing, tingling story'' (The New York Times) is back with The Race, a thriller as clever and action-packed as the last one.


At the opening of The Race, Forrest Evers, the dashing, cultured hero of Formula One, has just won the Grand Prix of Monaco. His celebration is cut short, though, when he is told by telegram to report to the New York office of his corporate sponsor so they can fire him in person. Ellie Chap­man, the beautiful CEO of the company, tells him that she has lost twelve million dollars of the com­pany's money and they can no longer afford to back his career. When Evers offers to arrange a sting to get the money back, The Race takes off with the speed and thrills of a 200-m.p.h. race that doesn't let up until the checkered flag.


The target of Evers's scam is Billy Fraser, a brash American executive who rules a global media empire. To bait the trap for Fraser, Evers borrows a friend's private jet to zip down to that Caribbean capital of money laundering and shady business deals, the Cayman Islands. Once the deal is set up, though, Evers becomes a marked man. As he trots the globe trying to salvage the deal and stay on the racing circuit, it becomes clear that someone wants him dead.