The Railroad Passenger Car An Illustrated History of the First Hundred Years, with Accounts by Contemporary Passengers 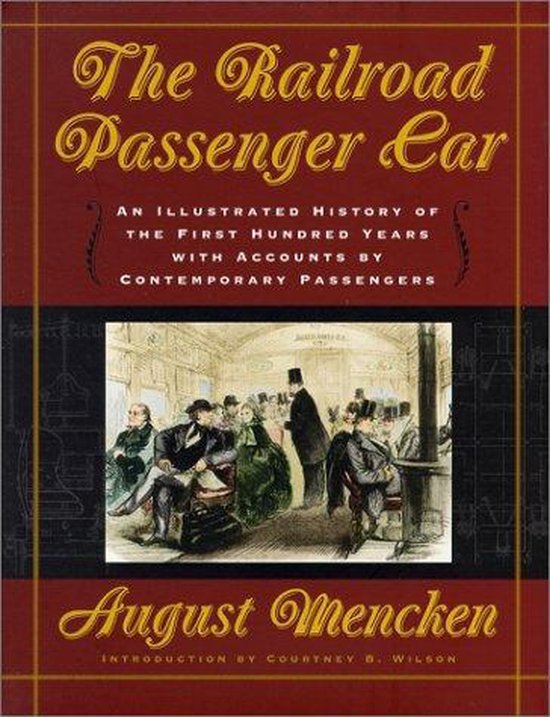 Railroad travel in the 19th century was often dangerous, dirty and uncomfortable, yet most of the inventions associated with a later era - from sleeping cars to air conditioning - had already made their appearance. This text explores the contraditions of this key period in railroad history. Drawing on a wide assortment of materials, including drawings from the US Patent Office, first-hand accounts of contemporary passengers, and his own experience as a young civil engineer active in railroad construction, author August Mencken presents the roster of cars in which 19th-century travellers rode and suffered. He presents the weird and ingenious inventions designed to increase both the passengers' comfort and the owners' revenue, alongside the passengers' own comments. The book contains 35 contemporary accounts, written by passengers from 1831 to 1891 and bearing such titles as, An Inhuman Conductor and The Baggage Smashers of Omaha . First published in 1957, the book is a detailed history, illustrated with working drawings, cutaway images and early photographs. New to this edition is an introduction by Courtney B. Wilson, executive director of the B&O Railroad Museum, Baltimore.
Toon meer Toon minder