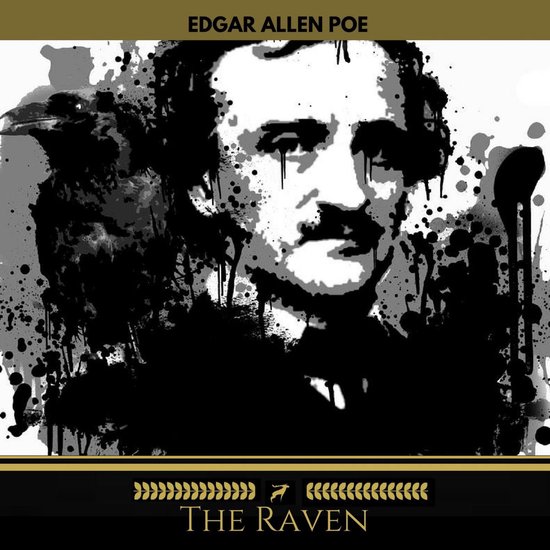 When a modern film script draws inspiration from a poem written more than a century ago, readers can judge its impact on our collective imagination. Such is the resonance of the poem ''The Raven'' by Edgar Allan Poe. First published in 1845, ''The Raven'' is a masterpiece of atmosphere, rhythmic quality and use of language. Constructed in narrative form, it tells the story of a young man who is mourning the loss of his beloved. One December night as he wearily sits up browsing through a classical volume, a mysterious tapping against his window disturbs him. When he opens it to investigate, a strange and mournful raven enters his room and perches on the bust of a Greek goddess inside. The rest of the poem deals with the melancholy and mournful one-sided conversation between the two. The narrator desperately questions the Raven about Lenore, his lost love, but the Raven only gives a single dismal word ''Nevermore'' in reply. What happens to the narrator in the course of this conversation makes up the rest of the poem.