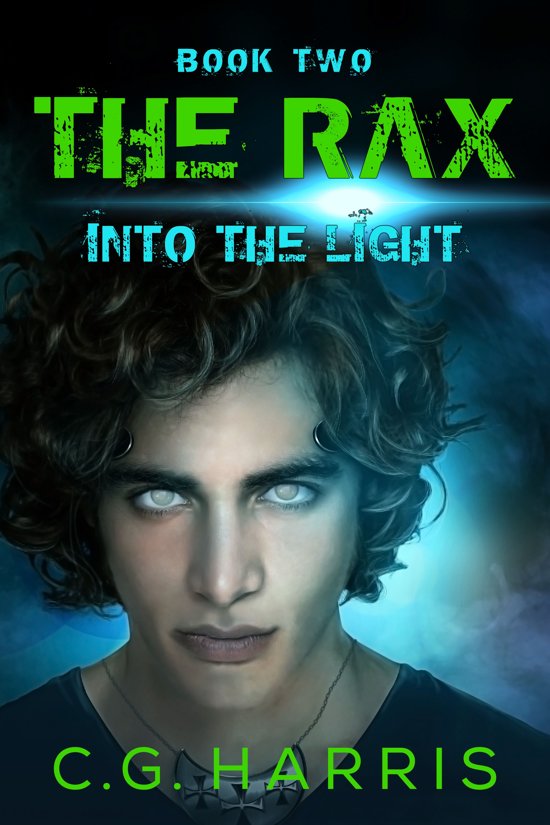 When the earth becomes a base for alien drug lords, humanity's fate rests on the shoulders of a blind teen and his small band of rebels...


Tael possesses the weapon that could defeat the brutal Raxion invaders but there is a problem. He can't make it work.


Now, refugees flood into the sanctuary, desperate to escape the Raxion's devastating weapon known simply as The Fear. They look to Tael as their savior, but if he can't overcome his doubts, humanity's hope could be shattered.


Pressure mounts to save what's left of the ragged group of survivors, but the Raxion's new human commander, has other plans. She strikes at the heart of the resistance, and turns the very people Tael wants to protect, against him. Can the blind teenager transform his new-found powers and bring about the victory they so desperately need? Or is the Raxions' ability to spread The Fear too great an obstacle for him to overcome?