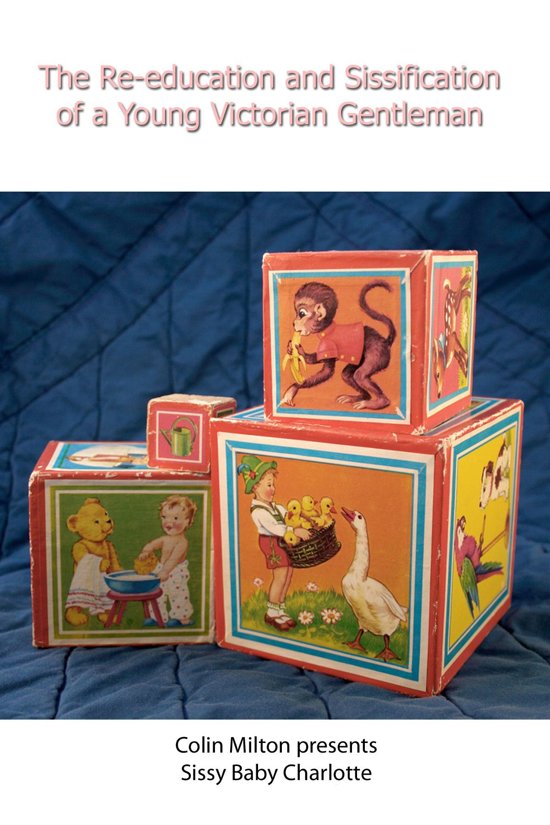 ''Your poor record of scholastic attainment, allied to your recent obnoxious adolescent behaviours, require that you be removed forthwith from the School to which you are clearly no longer suited.''


Alexander's new Governess explained why he, a young Victorian Gentleman had been placed into her care.


She had been given the task of re-educating Alexander into the ways of the world which would prove acceptable in later life. her methods however, were somewhat unusual, but nonetheless, effective.