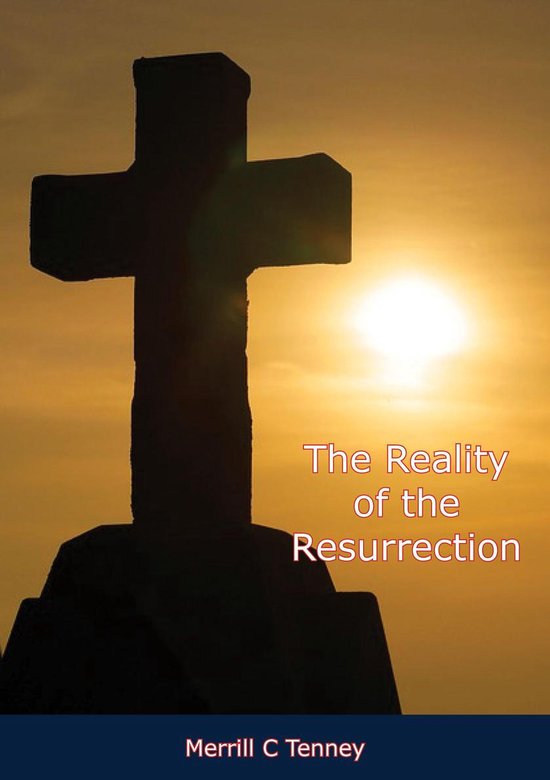 Ever since the apostles of Christ invaded the Roman world with the gospel, the Christian church has been endeavoring to formulate its theology in language relevant to the times. The essential truth of divine revelation remains unchanged, for God is eternally the same, but the problems and fashions of human thought vary from century to century. Each succeeding period demands some new adjustment, discarding the phraseology of the past and adopting eagerly the current formulas that seem more significant.


In this creedal flux the definition of Christianity often seems to be dependent upon the terms of the latest philosophy that it encounters. During the Middle Ages Thomas Aquinas attempted to combine Biblical truth with Aristotelian reasoning. Later Immanuel Kant's philosophy led to the theology of Schleiermacher and Harnack, and today existentialism wields a powerful influence over Barth, Brunner, and Bultmann. Is there any inherent principle or symbol by which the gospel can be defined without resorting to extraneous forms?


The author believes that the resurrection of Christ can supply the framework for Christian theology because it marks the intersection of the temporal and eternal worlds, of material existence and spiritual life. Because the event is supernatural, it expresses the essence of God's revelation; because it is historical, it is a genuine part of human experience. The resurrection is a permanent witness to the love, power, holiness, and redemptive purpose of God and is also a fact which must be accepted as part of history. It cannot be dismissed as a speculative venture of the intellect which is possibly, but not necessarily, true.