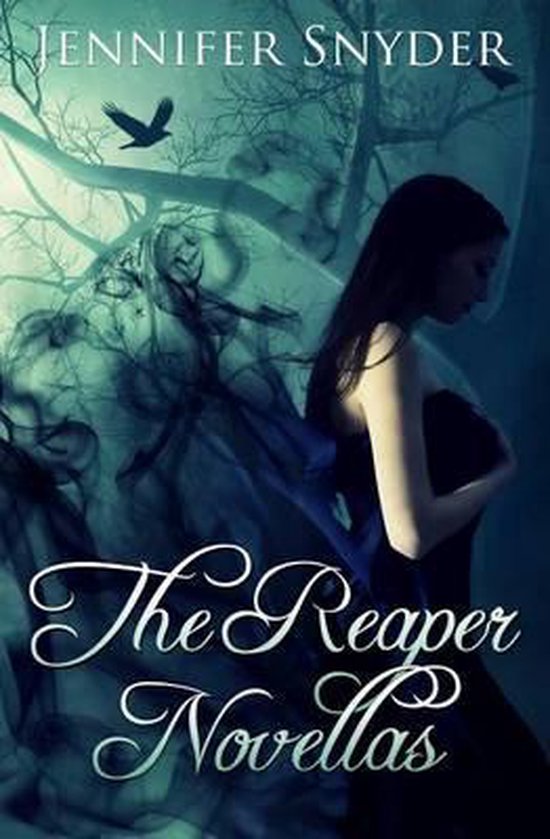 Both of the Reaper Novellas combined into one gorgeous edition, plus a bonus short story told from Jet’s perspective!Love is the only thing not even Death can kill…Seventeen-year-old Rowan Harper knows her life is forever changed the moment her schizophrenic mother commits suicide. What she doesn’t realize is how much her mother’s choice altered her own Fate. It’s not until meeting Jet, a sapphire-eyed soul, Rowan begins to learn of her new destiny as becoming her mother’s replacement for something she never knew existed. After being forced to take her mother’s place, Rowan must learn to accept her newly created fate, but she soon discovers witnessing those you love suffer in the wake of your death can be torture.When an unlikely alli provides information that could change everything about her new future, Rowan sets out on a journey through Purgatory with her beloved Jet by her side and a nonchalant Tracker to learn the true meaning of the word sacrifice. A task which seems easier said than done, especially with the threat of Purgatory’s ability to corrupt your soul the longer you’re in its grip looming above their heads.
Toon meer Toon minder