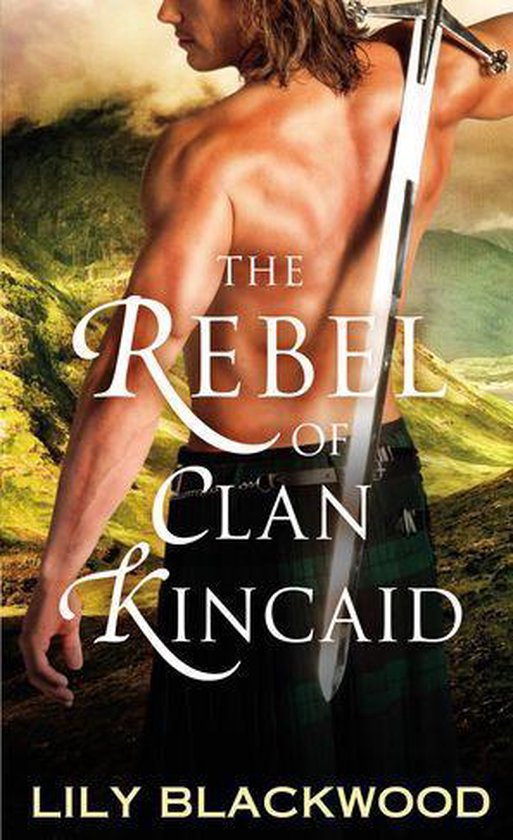 The second book in the breathtaking Highland Warrior series, get ready to fall in love with The Rebel of Clan Kincaid.


LOVE IS A BATTLEFIELD


Since childhood, Magnus has been led to believe he is the Laird Alwyn's bastard, and raised to hate the Clan Kincaid. But when he learns he is without a doubt the son of the murdered Laird Kincaid, his life as he has always known it is shattered. Now, hiding his knowledge and his fury, he returns to Burnbryde Castle, awaiting the chance to strike against the man whose treachery robbed him of his legacy. His first act of rebellion: to steal a kiss from the redheaded beauty who's betrothed to the Alwyn's eldest son and heir.


Since her arrival at Burnbryde, Tara Iverach has been confined to a tower to guard her virtue before she marries. But after a surprise embrace with a lean, bare-chested Highlander who claims to be the Alwyn's oldest son, she can't contain her excitement over her good fate. Unfortunately, he is the wrong eldest son, and she is set to marry his cruel and lecherous half brother, Hugh. Can Magnus conquer his rivals and claim his Kincaid destiny before the woman who's captured his heart becomes his sworn enemy's bride?


"Blackwood is a fantastic new voice in Scottish romance. Get ready to be carried away!"—New York Times bestselling author Monica McCarty on The Beast of Clan Kincaid