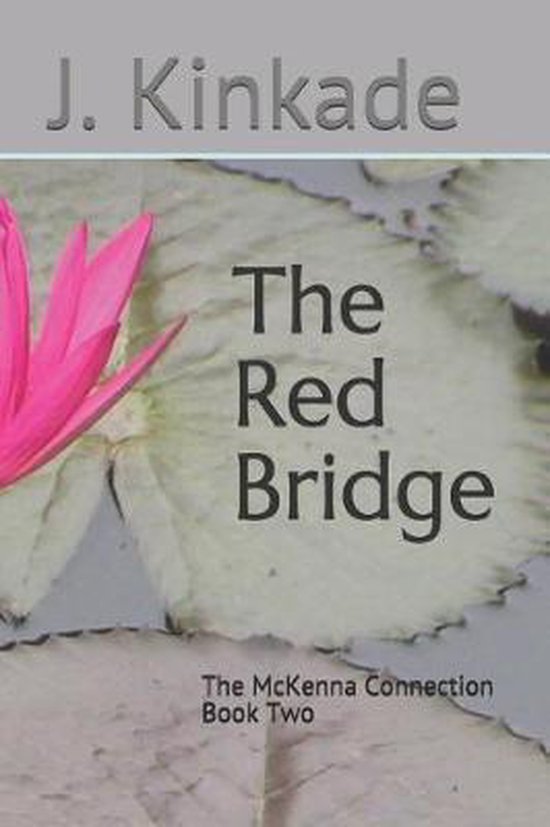 When CIA counterintelligence analyst Julie St. John unexpectedly quits and heads for Asia, some at the Agency suspect the worst: espionage and betrayal at the highest level. But Julie's godfather, Fulton Graves, doesn't buy the notion and enlists Mitch and Polly McKenna to find Julie and prove her innocence. The McKennas land in Vietnam to get familiar with Julie's origins, since she was adopted during the Vietnam War. But soon after their arrival, mysterious tip-offs indicate Julie is planning to meet with a shadowy Chinese intelligence officer in Hanoi, and the McKennas have the unfortunate task of stopping her before she has the chance. As one would expect, this new task only muddles things further and introduces the undesirable element of risk to which Mitch is now completely averse due to Polly's involvement. It's a daring race to the finish as both the McKennas and the Chinese mafia hunt for Julie to interrupt her plans, whatever the cost. To make it out alive, the McKennas will have to rely on their instincts and newly acquired skills to outrun, outmaneuver, and outfly those who are out to kill them.
Toon meer Toon minder