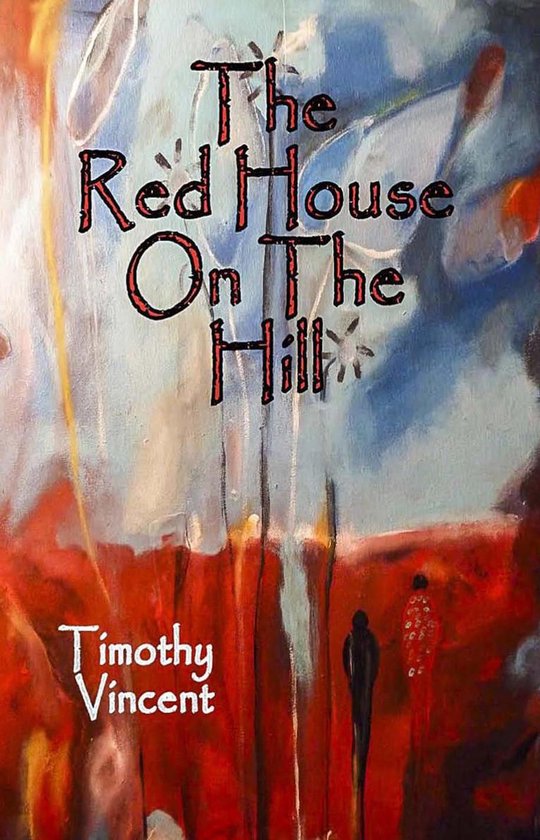 Do you like to be scared? This is the one.In the vein of noted psycho thriller authors Felding, Flynn, Harris and Watson, Timothy Vincent takes his well-earned place among the thriller authors of today and the future.Newly widowed, Frank Henning seeks solace by following up on an old dream"''to buy the red house in the hills of Appalachia; a house that filled his wife with unexplained terror. But Frank's dream soon turns into a nightmare as he discovers the house is not as it seems, nor the town which it overlooks. A long-hidden dark secret haunts the ancient house and the town of Torview. But someone"''or something"''doesn't want Frank to learn that secret. They want him out of the house"''at any cost. Frank, still grieving, ignores the danger and sets about finding the truth. His efforts lead to a disturbing journal from the past, an enigmatic patriarch, and still more questions. The tension mounts as the threats to Frank become more sinister evil and deadly. It appears that the dark past is not quite through with the house, or Frank. Scroll up and grab a copy today.