The Red-Lipped Batfish Do Your Kids Know This? A Children's Picture Book 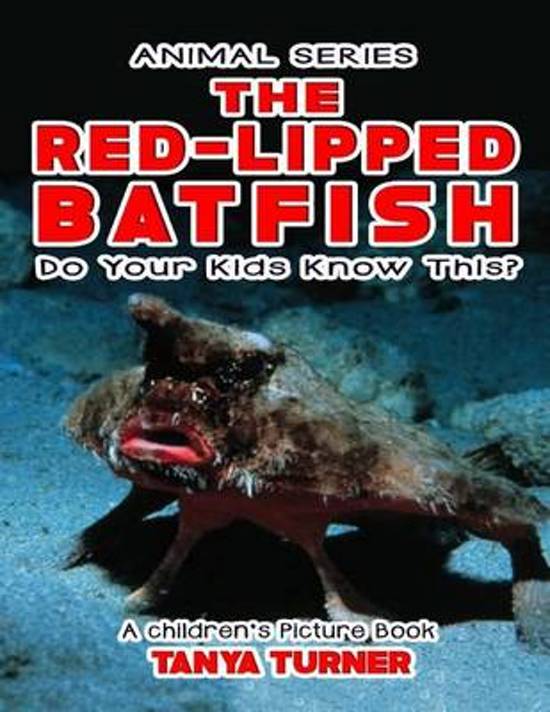 The Red-Lipped Batfish is definitely a fish  but it has such bright colored lips that you would think that its wearing lipstick.

Whats interesting about this fish is that its not good at swimming.Since it wobbles and shakes when it tries to swim, it just walks (sort of). As a walking fish, it mainly walks on the ocean floor instead of swimming in the water.

Because its called a batfish, is the Red-Lipped Batfish related to bats? Well, not really. Its only called that because it has some features that make it somewhat look like a bat.

Excited to learn more about the Red-Lipped Batfish? Get a copy of this book and discover more fascinating information about this animal.
Toon meer Toon minder