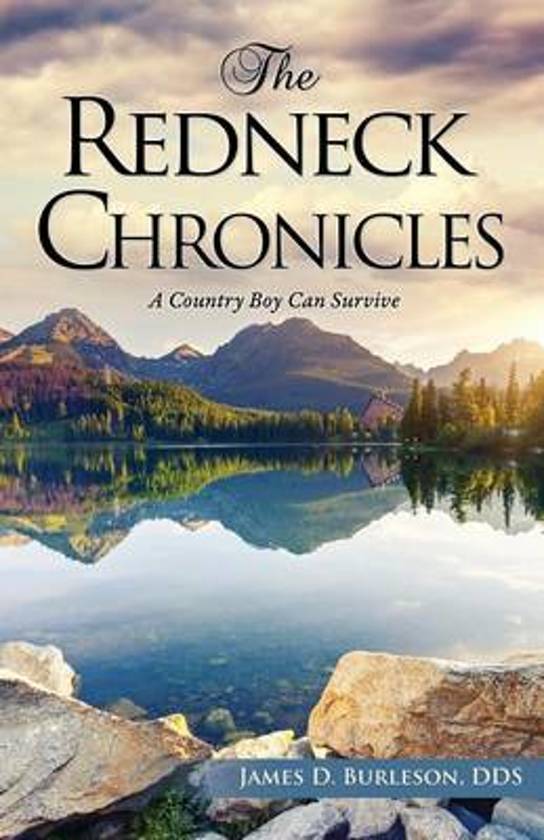 Dr. Jim Burleson was raised on a farm north of Carlisle, Arkansas in the Wattensaw community, named for the nearby bayou. He was one of three children. The family raised cattle, pigs, cotton and soybeans. He and his brother Stan began hunting and fishing at a very early age. Table fare often consisted of fish, venison, duck or swamp rabbit plus whatever came from the family garden. Parents Luella and James Roy strongly advocated scholastic achievement and all three children excelled academically. Dr. Burleson attended grades 2-12 in the Carlisle School system then earned scholarships to U.C.A. in Conway, Arkansas then known as the State College of Arkansas. His dental degree was earned at the University Of Tennessee College Of Dentistry. Upon graduation, he was named to the Dean Society and Omicron Kappa Upsilon-the two highest academic awards. Burleson Family Dentistry is located in Cabot, Arkansas where Dr. James practices with his younger son Brad. Mike, the older son, lives in Maumelle, Arkansas. He has numerous degrees in computer networking and communications and recently earned his M.B.A. "
Toon meer Toon minder