The Religion of Babylonia and Assyria (Dodo Press) 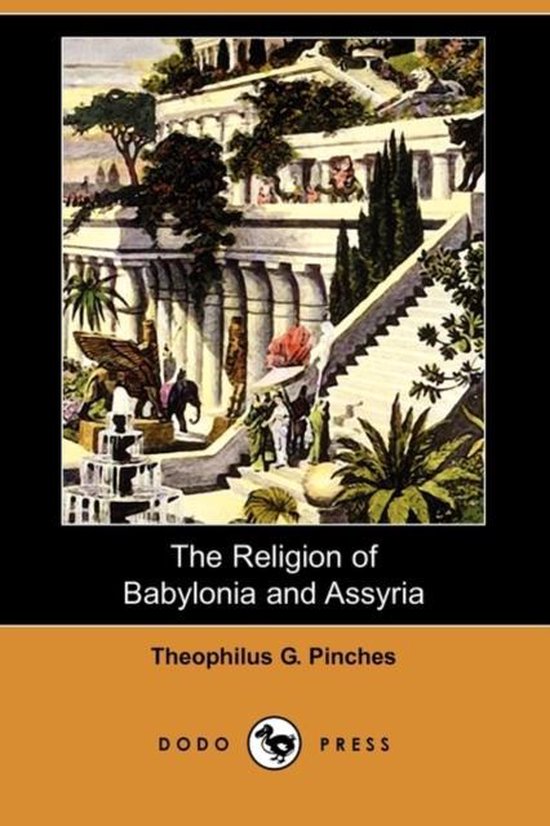 Theophilus Goldridge Pinches (1856-1934) was an English author. He wrote The Old Testament in the Light of the Historical Records and Legends of Assyria And Babylonia (1902) and The Religion of Babylonia and Assyria (1906). "The religion of the Babylonians and Assyrians was the polytheistic faith professed by the peoples inhabiting the Tigris and Euphrates valleys from what may be regarded as the dawn of history until the Christian era began, or, at least, until the inhabitants were brought under the influence of Christianity. The chronological period covered may be roughly estimated at about 5000 years. The belief of the people, at the end of that time, being Babylonian heathenism leavened with Judaism, the country was probably ripe for the reception of the new faith. Christianity, however, by no means replaced the earlier polytheism, as is evidenced by the fact, that the worship of Nebo and the gods associated with him continued until the fourth century of the Christian era. "
Toon meer Toon minder