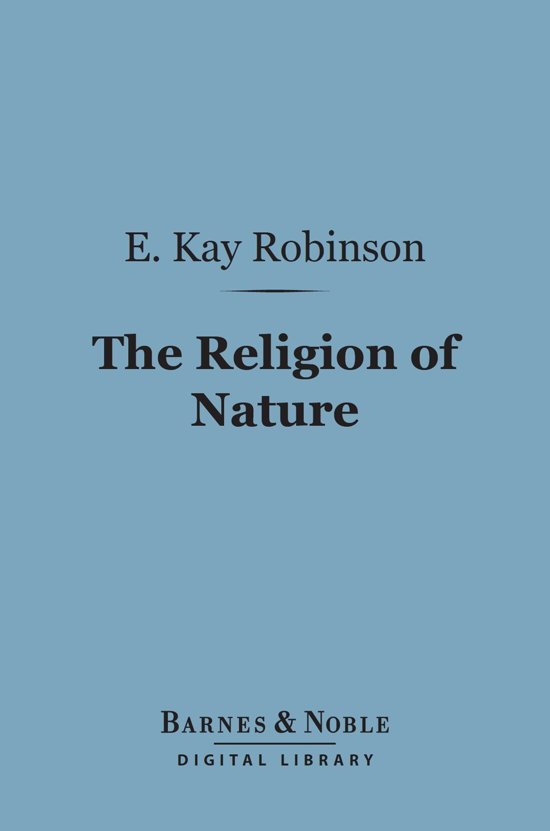 Published in 1906, this study attempts to understand the human misinterpretation of animals—asking if there really is a difference between consciousness and sensation. Controversial in its day, the book had many critics whom Robinson was called upon to publish responses to in T. P's Weekly. He begins the book, "My object is not to preach, but to prove on logical and scientific grounds . . . that man has inherited the spirit of God and will return to God."