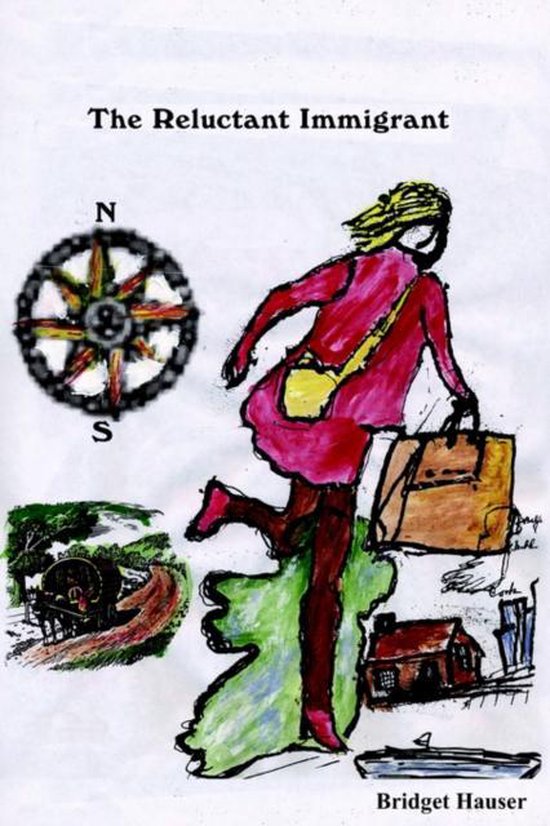 The author wrote the book primary for her family. She was prevailed upon to get it in writing. Bridget hedged along time but eventually gave in. This book is about trusting people, complete strangers. When she first arrived in New York harbor scared but confident, she expected to be met by a cousin of her girl friend. It was someone she had never met as they lived New York. When the signal was given to disembark the names of the passengers were broadcast over the loud speaker. She listened intently for her name to be called but did not hear it. After a long time she went to check with the Red Cross. She was told that her name was one of the first to be called, she could not believe it, her friends had phoned the ship to say they were away for the weekend and to get a hotel for me. They would pick me up the next evening. The relief was overpowering. She was settled in at a nice hotel on Thirty-fourth Street by the Red Cross. As soon as they went away the door closed and the music began. How very nice she thought. Immediately a man came on selling cat food. She did not know what to make of it. She had never heard a commercial before. She did not know it was a commercial. She started worrying about all the money she would have to pay to buy the cat food. Then she was worrying what she would do with it. She did not know what to do except change her clothes and go out and leave the problem behind. Bridget saw the sign for May Co. and headed for the store. She was in shock to see the display of goods. She bought a Parker fountain pen, that she had been wanting all through the war years. And she must add that she still has it. Then she went back to her hotel to face the cat problem. On boardof ship she met a navel officer and made friends. By good fortune when she left the ship he was anxious to know where she went. After running down leads for half a day he landed at her hotel door. She was so happy to see him and immediately she told him of her cat food problem. He burst out laughing and explained through laughter American advertising. This was one of her first lessons from a stranger. After a couple of years in New York she made the decision to see the West Coast. She knew no one on the West Coast. She had to do research on the towns and where the train went. She had always traveled by herself. Salem, the capital of Oregon seemed to be a good place to start. When she told her friends at her office on Broad Street New York they declared her crazy. Going to "The Sticks" they wailed. That is how they viewed Oregon. She made contact with the Chamber of Commerce in Salem and started a correspondence with a Bill Jones in the agency. She just trusted anyone in the Chamber of Commerce and felt comfortable doing so. Eventually, she packed up and left for Oregon. It was an exciting adventure, like most of her adventures whether they are in the US or a foreign country.
Toon meer Toon minder