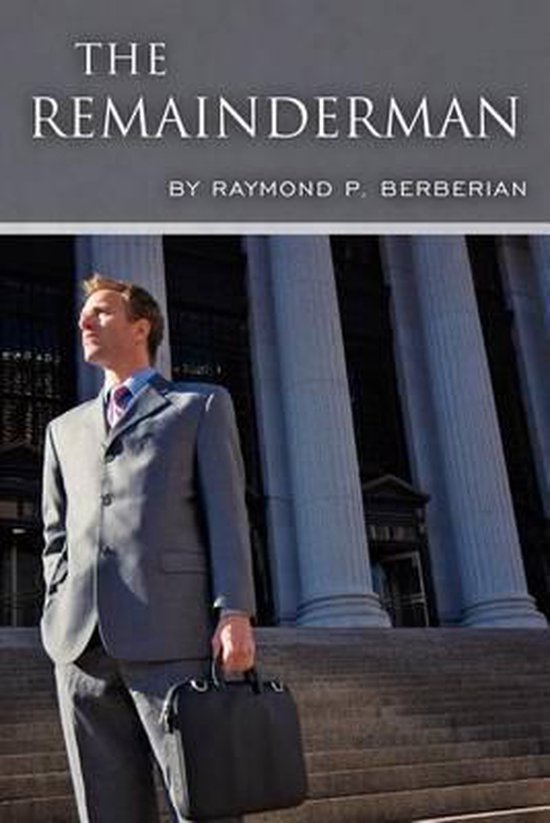 A murder mystery involving the consequences of a New York attorney's drafting error in a client's trust document. Paul Chaplian is an attorney in New York City. His female client and two other people are murdered by the client's jealous and possessive ex husband after a court proceeding. Paul, who normally would accompany his client to the subway after court, escapes death by a variety of unusual coincidences. Subsequently, the formerly meticulous and focused attorney recognizes that he suffers episodes of distraction in work. He has nightmares about the murder and his narrow escape from certain death. He feels partly responsible for the murder and wonders why he was spared. A new client, Henry, hires Chaplian to make an amendment to his trust. Paul makes an error in drafting the amendment, which is discovered after Henry's death during an operation. Paul's error pits Ida, Henry's companion, verses Henry's family regarding the remainder of the trust funds. The ethical Paul feels guilty about his error. He choses to cooperate with Ida's attorneys and admit his error to the court. This cooperation results in the trust being reformed with Ida being declared the remainderman. However, the trust stipulates she has a five year waiting period. Ida, despite Paul's critical assistence, sues Paul for his error, since the successful trust reformation procedure cost her time, additional legal fees, and emotional distress. Paul cannot believe how ungrateful Ida has become since his assistance places her in a position to receive approximately one million dollars from the trust's remainder. He confides his desperate situation to a friend when Paul's insurance carrier refuses to defend him against Ida's massive law suit. The friend is a childhood friend, whose life Paul saved. Before Ida lives out the trust's five year term, she is murdered. The successor remainderman are two of Henry's family members. Who killed Ida? Was it Henry's family, Paul, or someone else?
Toon meer Toon minder