The Remnants of Love The Journey 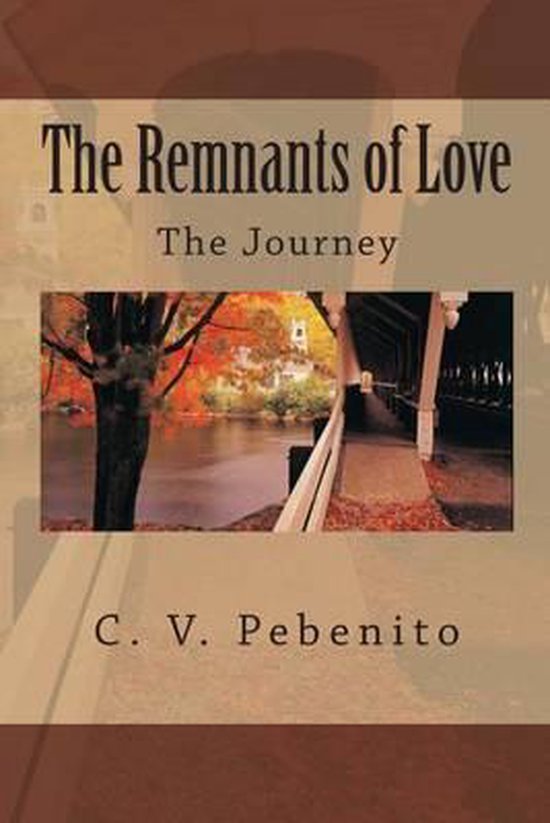 A tragic love story - Chad married his high school sweetheart, Elena after college. Realizing they both have conflicting priorities in life, they started to drift apart until Elena abandons their marriage.One day, Chad meets a beautiful rich young widow in the park that he frequented since his marriage fell into shambles. The wounds that Elena inflicted slowly begins to heal.Then suddenly, Griselda also leaves Chad and her letter she left behind never explains the reason why she left him.Brokenhearted for the second time, Chad quits his job and sells his house and wanders aimlessly in South America and Europe.He meets a group of hikers in Paris who convince him to join them in the Camino Frances. Chad having seen the movie The Way and was inspired by it agreed to go.Chad's walking the Camino opened his eyes and mind to life's randomness and love's fragility. His quest for answers led him to more questions. Along the way, he begins to grasp the spiritual, philosophical and emotional significance of all his issues in life - or so he thought.Finally, Chad decides to return home and finds a letter that will change his life forever.
Toon meer Toon minder