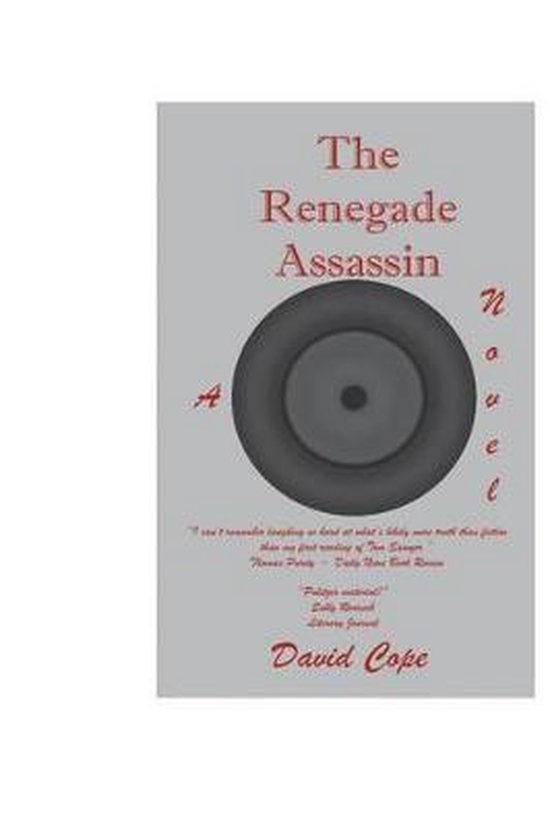 California bounty hunter Jake Chase finds himself trailing a man accused of attempting to assassinate the President of the United States. Caught in the act, charged with the crime, jailed but now out on a ten million dollar bail, the assailant escapes leaving the FBI, CIA, Homeland Security and many local law enforcement agencies in the lurch. On his own, Jake discovers the man on the run is no dummy, and that competing with several agencies for the credit of bringing in one of the most notorious non-convicted attempted assassins in history presents more complications than he could ever have imagined. Add to that the fugitive’s gang trying to protect him and his whereabouts so they can kill him themselves, and Jake’s job becomes ever more difficult. Worse yet, along the way he uncovers something so incredible and impossible to believe, that only his anger and honor keeps him going.
Toon meer Toon minder